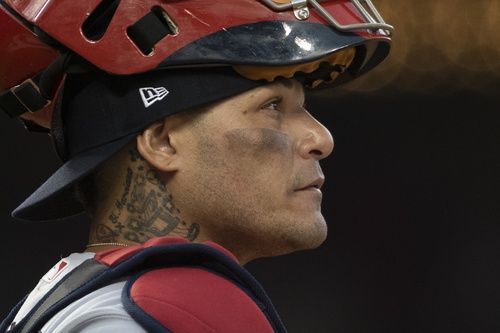 Here’s a video of Molina’s gesture on Monday.

This NLDS is now headed to Game 5, thanks to Molina coming through in the clutch.

However, one wonders if both he and Acuna may get a nice letter from the league office after these incidents.