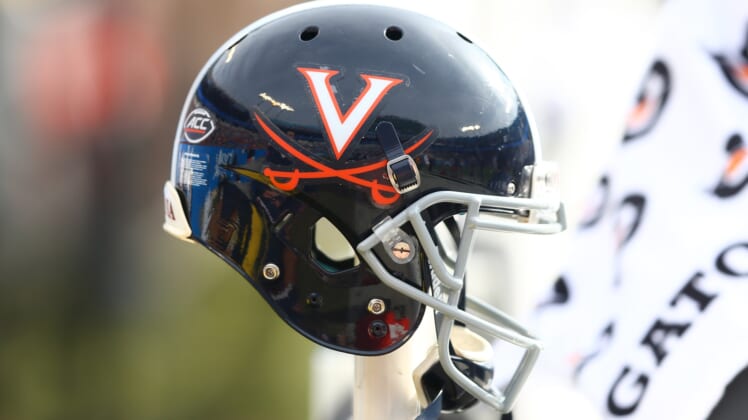 The Virginia Cavaliers entered Friday’s game against Virginia Tech having lost 15 in a row to their in-state rival. That streak ended on Black Friday. And it ended in the most epic way.

Hendon Hooker was sacked by Mandy Alonso for a loss of 6 yards by Mandy Alonso, who forced a fumble that was recovered by Eli Hanback in the end zone for the score.

Virginia quarterback Bryce Perkins was an absolute star in this upset victory for the Cavaliers. Yet the team’s defense stepped up huge at the end, first forcing an interception that led to a touchdown for the offense, then sealing the victory with the sack-strip.

Just an incredible way to end a long losing streak.