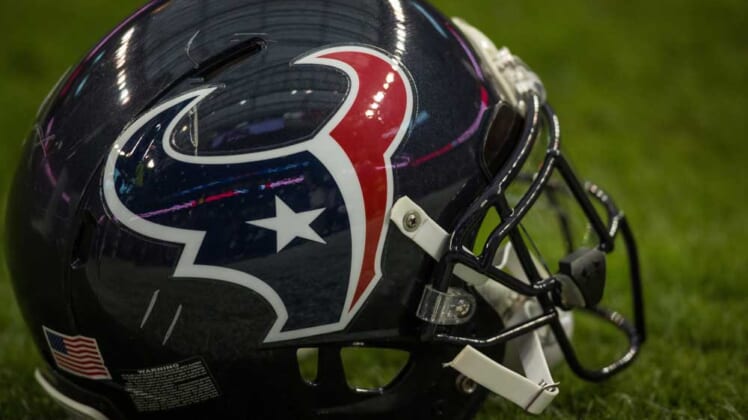 Houston Texans return man DeAndre Carter opened the second half by catching a kickoff in the end zone, then throwing the ball away as the Buffalo Bills scored.

It was a stunning play that was initially ruled a Bills touchdown, because Carter never signaled for a fail catch or take a knee in the end zone.

Check out this wild sequence of events.

After conferring in the end zone, the refs said that Carter had given himself up on the play, thus ending it with the result being a touchback for the Texans, who were shut out in the first half and booed off their own field.