WATCH: Jamison Crowder drops the easiest TD, then makes up for it with spectacular touchdown 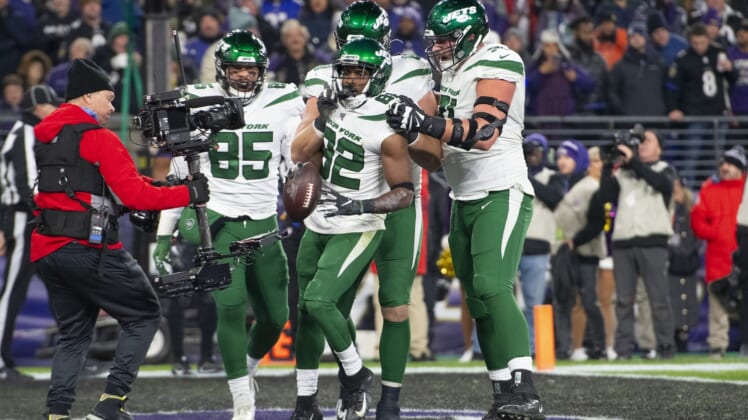 New York Jets receiver Jamison Crowder dropped a gimme for a touchdown. Then, he turned around and made a ridiculous touchdown one play later.

People couldn’t believe Crowder dropped that one. But then, Sam Darnold went right back to Crowder on the next play and the receiver made up for his mistake with an incredible touchdown catch.

In addition to this catch being awesome all by itself, Crowder’s touchdown gave the Jets their first real sign of life Thursday night against the Baltimore Ravens, who opened up a 13-0 lead in the first quarter until Crowder made it 13-7.