Wataru Misaka, first person of color to play in NBA, dies at 95 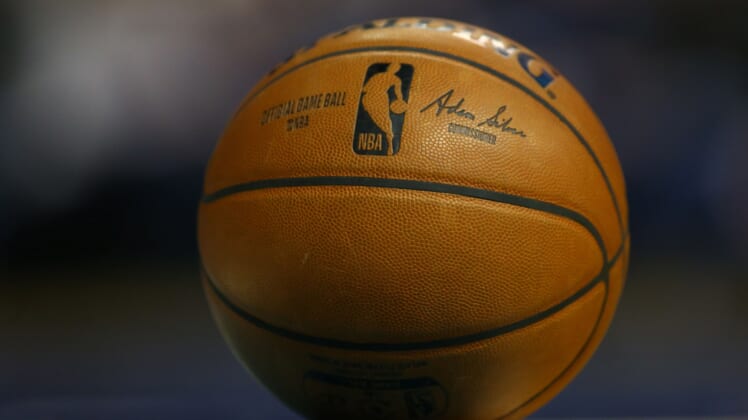 Wataru Misaka, who made history in 1947 with the New York Knicks as the first person of color to play in the NBA, has died at the age of 95.

The University of Utah announced the news on Thursday and the basketball team’s Twitter account honored Misaka with a tweet and offering of condolences to his family and friends.

Misaka, who began playing college basketball at Weber Junior College from 1941-’43, joined the Utes for the 1943-’44 season and won the ’94 NCAA championship with the program.

Misaka, known as Wat, was later drafted into the military and eventually rose to the rank of Staff Sergeant in the U.S. Army. He rejoined the Utes after two years of service in the military and played basketball for the program in ’46 and winning the National Invitational Tournament a year later.

The Knicks drafted Misaka with the 61st overall pick in the 1947 NBA Draft. He made his debut during that season, breaking the NBA’s color barrier in the same year Jackie Robinson broke MLB’s color barrier.

Our condolences are extended to Misaka’s friends, family and the Utes’ program.