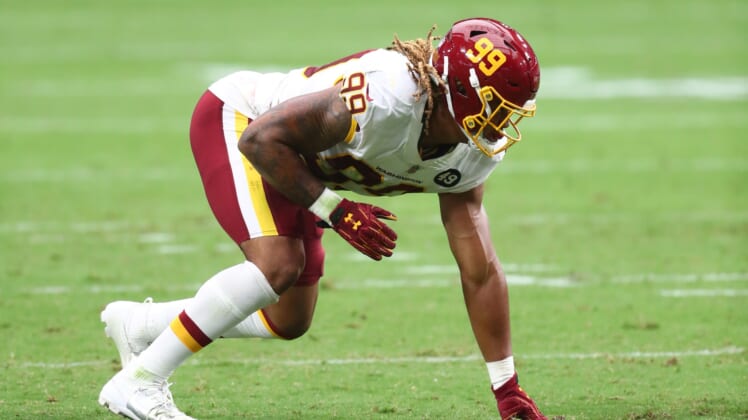 Heading into Week 6, the injury report for the Washington Football Team is shrinking. The starters on the report were at full practice on Thursday, so that is a very good sign for Ron Rivera’s squad. Dwayne Haskins Jr is the most notable name on the injury report, and he still out with an illness

The season has been frustrating for the young Washington team. They look to turn their season around with an NFC East win versus the Giants. Next four weeks of opponents: