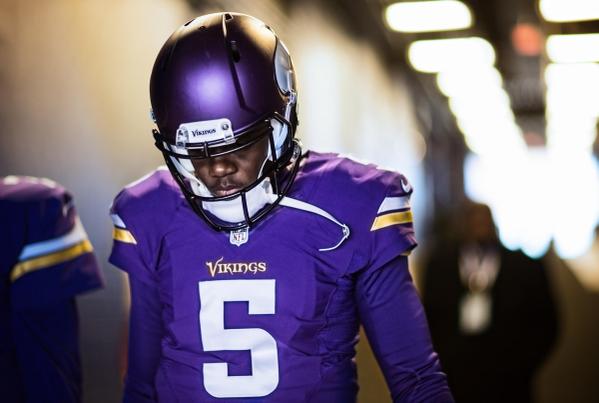 Courtesy of Vikings.com: Bridgewater and the Vikings needs to rebound.

The Minnesota Vikings announced on Tuesday evening that starting quarterback Teddy Bridgewater has suffered a completely torn ACL and will miss the entire 2016 season.

Bridgewater suffered the injury during the team’s practice on Tuesday, at which point reports from Winter Park in Minnesota indicated that it was a gruesome-looking injury.

This shouldn’t come as too much of a surprise. Vikings head coach Mike Zimmer sounded distraught following practice, ultimately leading many to believe the injury was long-term.

With Bridgewater now lost for the season, the expectation here has to be that Shaun Hill will replace him as the starter.

That’s most definitely not good news for the defending NFC North champions.

Now that the news is official, we can expect Minnesota to scour the free-agent and trade markets for a reliable veteran backup.