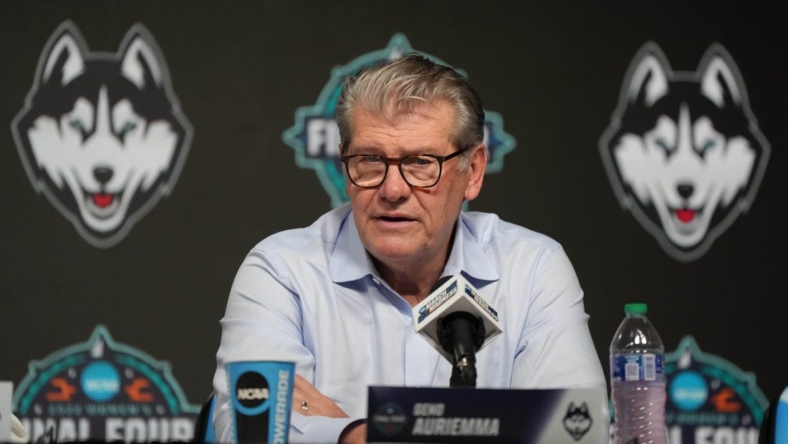 UConn freshman forward Ice Brady will miss the 2022-23 season with a dislocated patella in her right knee.

She sustained the injury in practice on Friday and underwent surgery on Tuesday.

“Anytime any player has an injury, it’s so heartbreaking because they put so much time and effort into being the best player they can be,” Huskies coach Geno Auriemma said in a statement Wednesday. “When that’s taken away — regardless of how long they’re out — to not be able to play is unfortunate. Ice has made so much progress since she’s been here and I’m really confident that when she does come back, she’s going to be better and more impactful than she already has been.”

The 6-foot-3 Brady, from San Diego, was ranked No. 5 in her recruiting class by espnW.

UConn already lost 2020-21 national player of the year Paige Bueckers for the season to a torn ACL in August.

The Huskies, ranked No. 6 in the AP Top 25 preseason poll, open the season against Northeastern on Nov. 10 in Storrs, Conn.