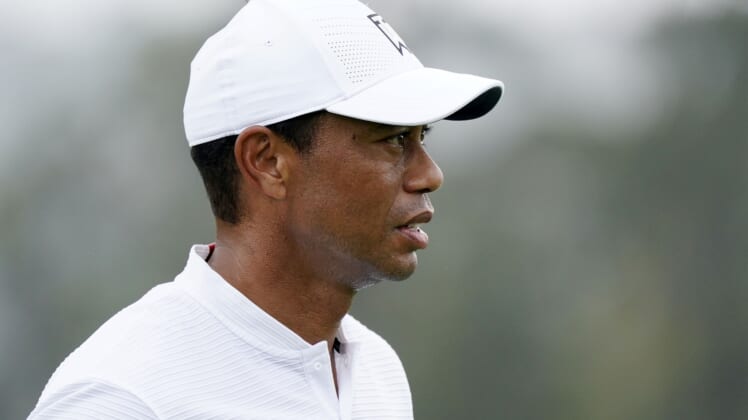 The LA County Sheriff’s Department announced on Tuesday that golf legend Tiger Woods was involved in a single-car accident in the area and that he was rescued from the vehicle and sent to a local hospital for surgery.

Woods was in the Los Angeles area after hosting the PGA Tour’s Genesis Invitational at Riviera this past week.

Through Woods’ official Twitter account, a medical update was provided as well as his status as he recovers after suffering multiple serious leg injuries:

Here’s the official news release from the sheriffs department headquarters in LA, which reported that the accident occurred in Ranchos Palos Verdes, California:

ESPN’s Adam Schefter posted a screenshot from ABC7‘s coverage of the wreck:

As the report states, it took some extreme measures to get Woods, 45, out of the wrecked car, and the vehicle itself sustained immense damage.

It’s unclear at this time what the specific extent or diagnoses of Woods’ injuries are, but he’s been required to go in for surgery right away, so the situation is very serious.

The 15-time major champion’s last landmark win was at the 2019 Masters, and he has been working his way back to the course after undergoing a back procedure in January.