The next generation of women’s tennis

Stars of the future 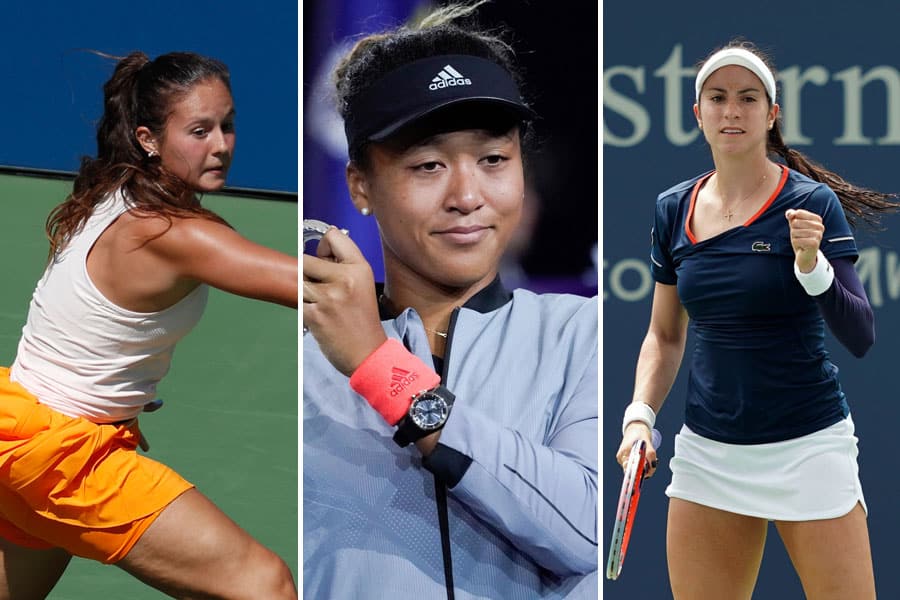 The next generation of women’s tennis has an impressive collection of young talent that seems destined to dominate the sport for the next decade. Naomi Osaka’s stunning upset over Serena Williams at the 2018 U.S. Open might be a preview of what lies ahead for a group of up-and-coming tennis phenoms who are all 22-years-old or younger.

Although the women’s tour has seen much greater parity over the last few years, the massive influx of new talent bodes well for the sport.

Here is the next generation of women’s tennis… 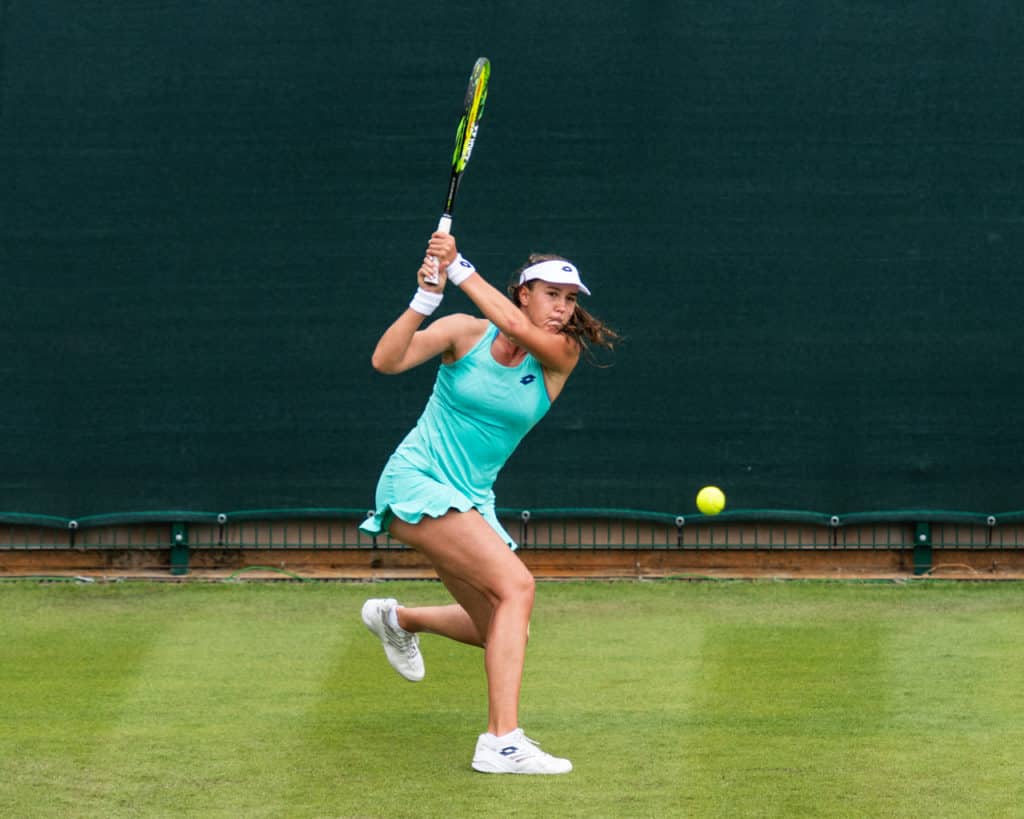 The 6-foot Belarusian has an aggressive style that helped her win the 2016 Australian Open Junior Championship. A big supporter of Liverpool FC who enjoys watching football and men’s tennis, the 19-year-old is adept at pouncing on the weak second serve of opposing players.

She was a vital member of the Belarus team that reached the final of the 2017 Fed Cup and prefers hard and grass courts. Lapko, who is comfortable hitting winners from the baseline or playing at the net, has the talent to develop into one of the top player’s on the women’s circuit. 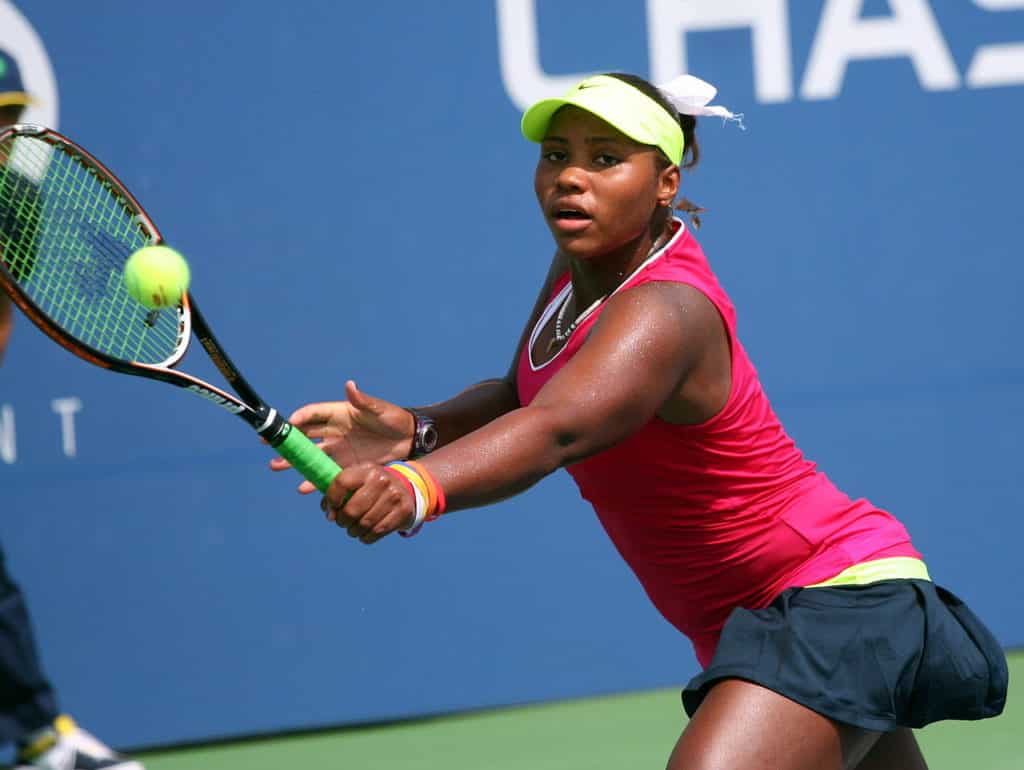 The hard-hitting southpaw is one of the USA’s youngest talents and possesses a dominant first and second serve. The 22-year-old has overcome issues with her weight to rediscover the passion that helped her win four junior Grand Slam titles as a teenager.

Townsend has a fondness for playing near the net and utilizes spins and angles on her blistering groundstrokes to keep opponents at bay. The former world junior No. 1 seems primed to make a run up the WTA rankings. 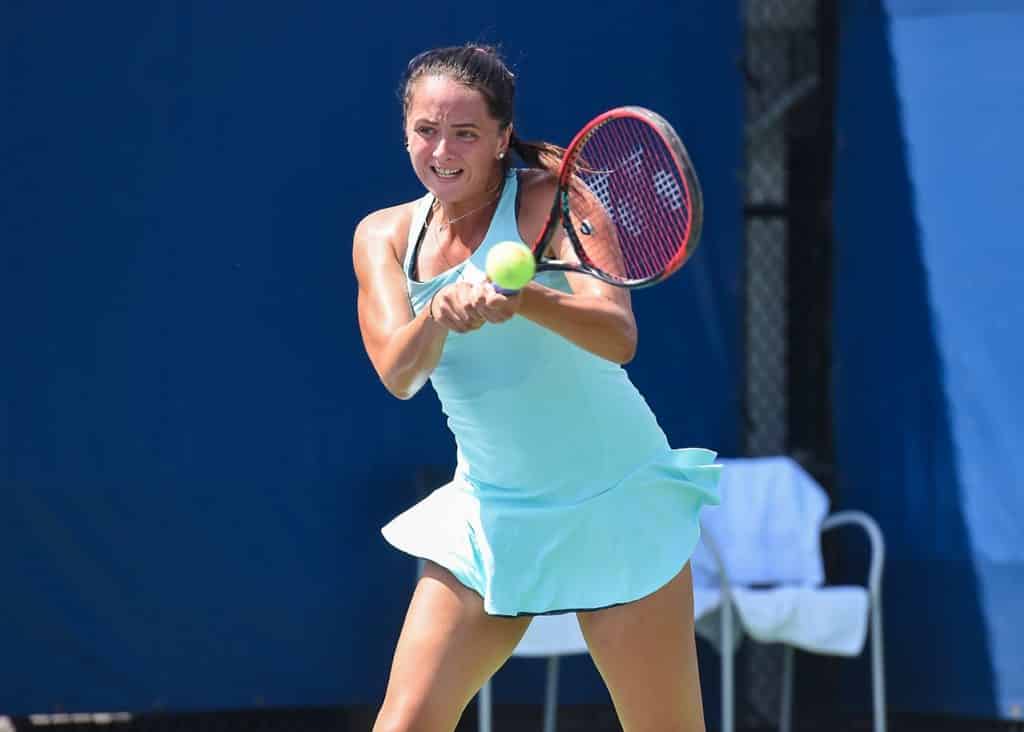 Kuzmova turned pro in 2014 and often finishes points quickly with an aggressive and dominant baseline play. The 5-foot-11 Slovakian also has a high-octane serve which enables her to win a large number, making her a definite contender amongst the next generation of women’s tennis.

The 20-year-old, whose tennis idols include Ana Ivanovic and Rafael Nadal, nearly broke into the WTA rankings Top 50 during the summer of 2018. While her inexperience still leads to an abundance of unforced errors and miscues, she has the potential to become a Grand Slam champion. 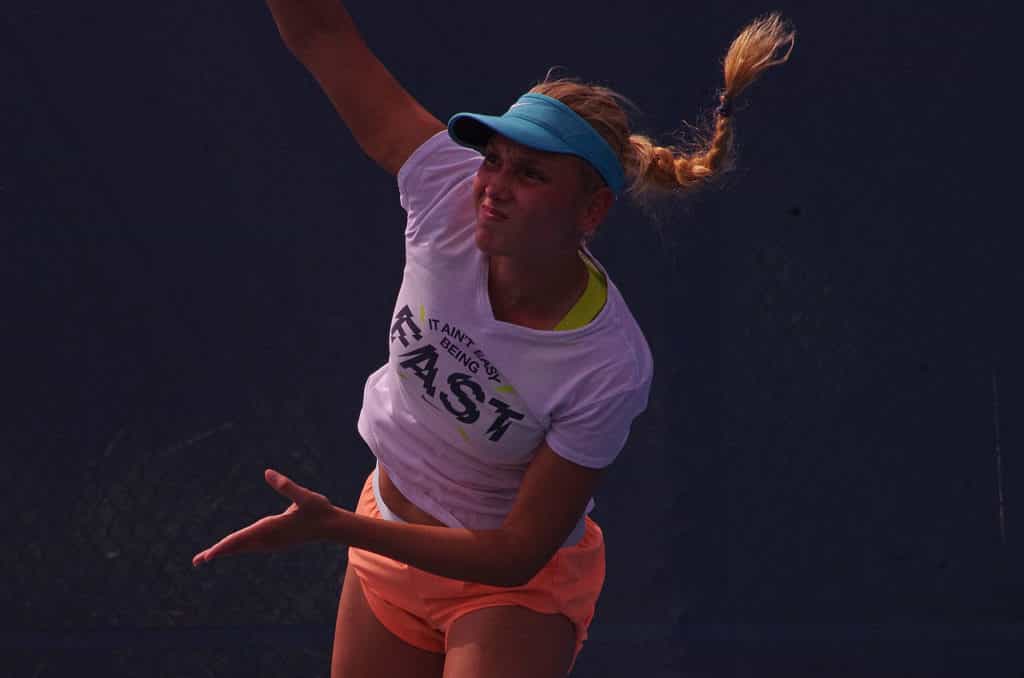 Vekic made a big splash on the women’s tour when she reached her first WTA final in 2012 at the age of 16. The talented 22-year-old has a complete repertoire of weapons including massive serves, low baseline returns, and searing forehand winners.

The Croatian likes to play on grass and already has an impressive resume comprised of wins over several top-ranked players. The girlfriend of Swiss tennis star Stan Wawrinka, Vekic is a good bet to add to her two WTA titles. 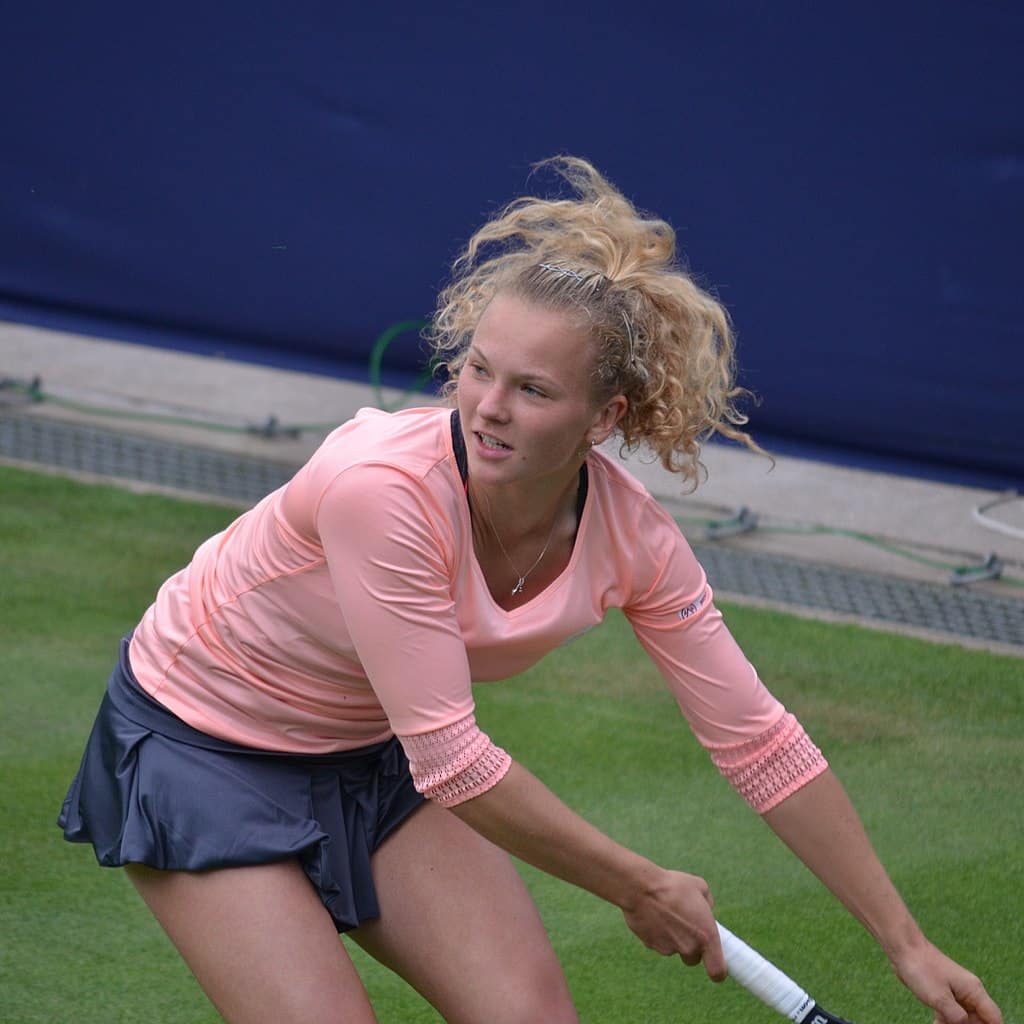 This up-and-coming Czech tennis sensation knocked off a pair of world Top 10 players to claim the singles trophy at the 2017 Shenzhen Open. The 22-year-old has an aggressive game that features scintillating forehand winners and returns as close as possible to the lines.

Siniakova was the No. 2 ranked girl’s junior player in the world in 2012 and has proven she has all the tools to reach elite status with wins over Simona Halep, Maria Sharapova and Caroline Wozniacki. 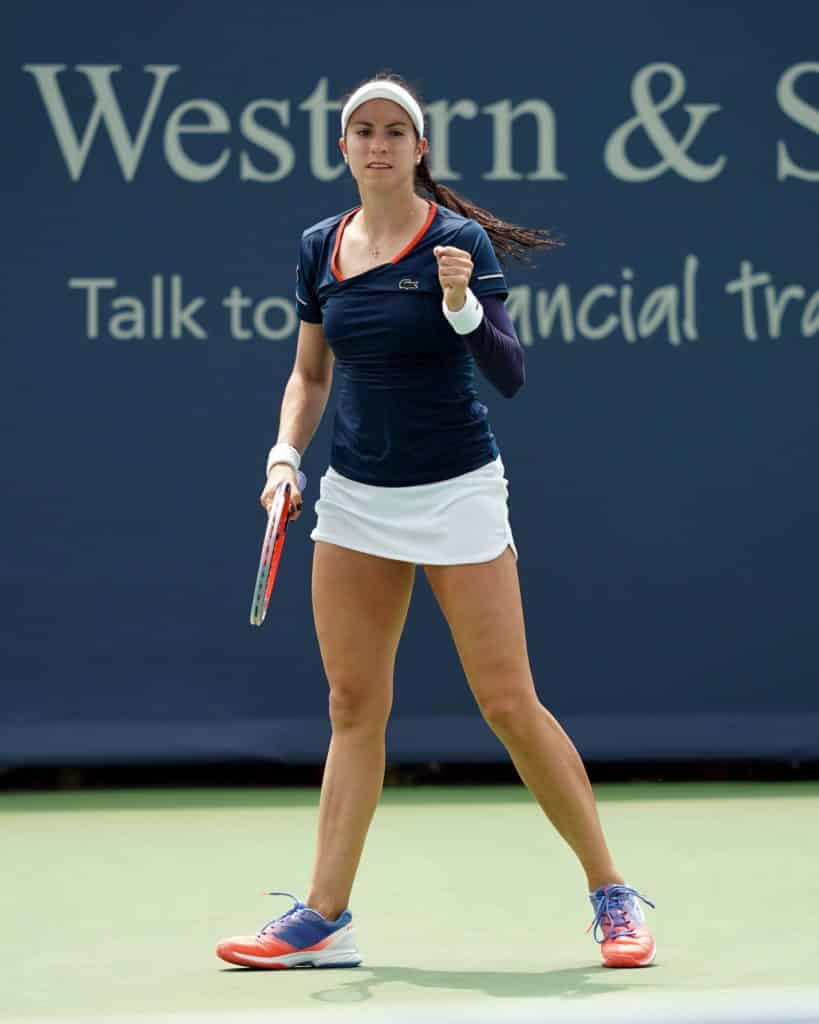 Bencic is a former top 10 Player who enjoyed great success on the women’s circuit at an early age. A product of Switzerland, Bencic won a pair of WTA singles championships at the age of 18 but has struggled to remain healthy the past few years.

The 21-year-old has an arsenal that includes a smooth two-handed backhand and an uncanny ability to turn hard cross-court shots into down-the-line winners. She has impressive victories over several of the world’s top players, including Serena Williams, and needs only to stay healthy to make a return back into the Top 10. Bencic is a definite star amongst the next generation of women’s tennis. 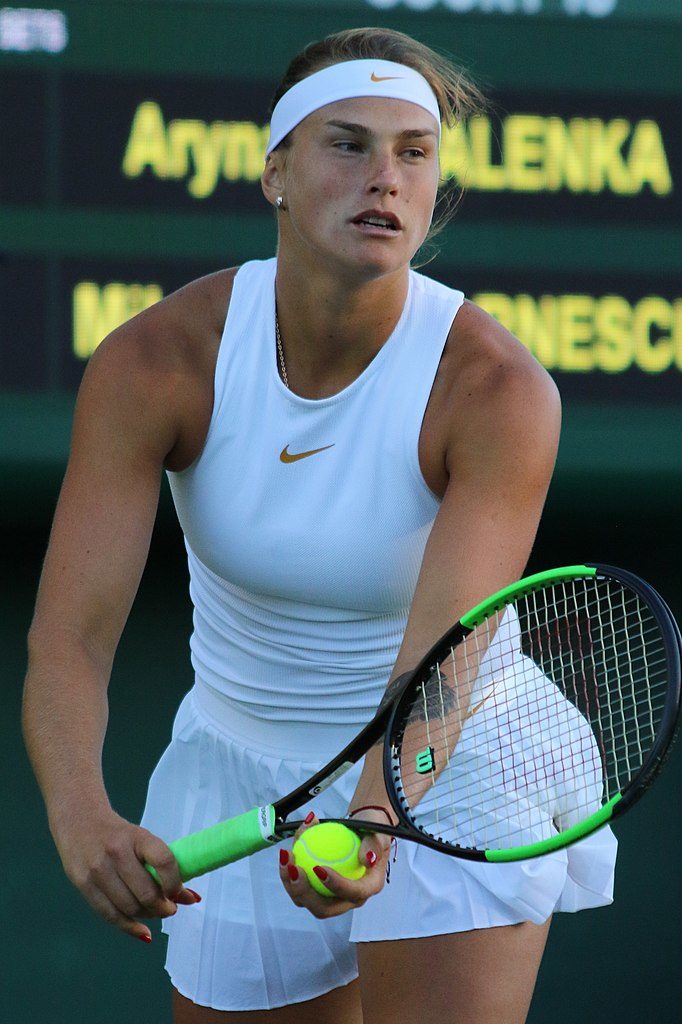 Sabalenka possesses a superb power game that boasts a booming serve and blistering forehand winners. The 20-year-old has one of the most aggressive styles on the women’s tour that results in both a high number of winning shots and unforced errors.

The 6-foot Belarusian grew up idolizing Maria Sharapova and Serena Williams and often makes a loud grunting sound when hitting the ball. 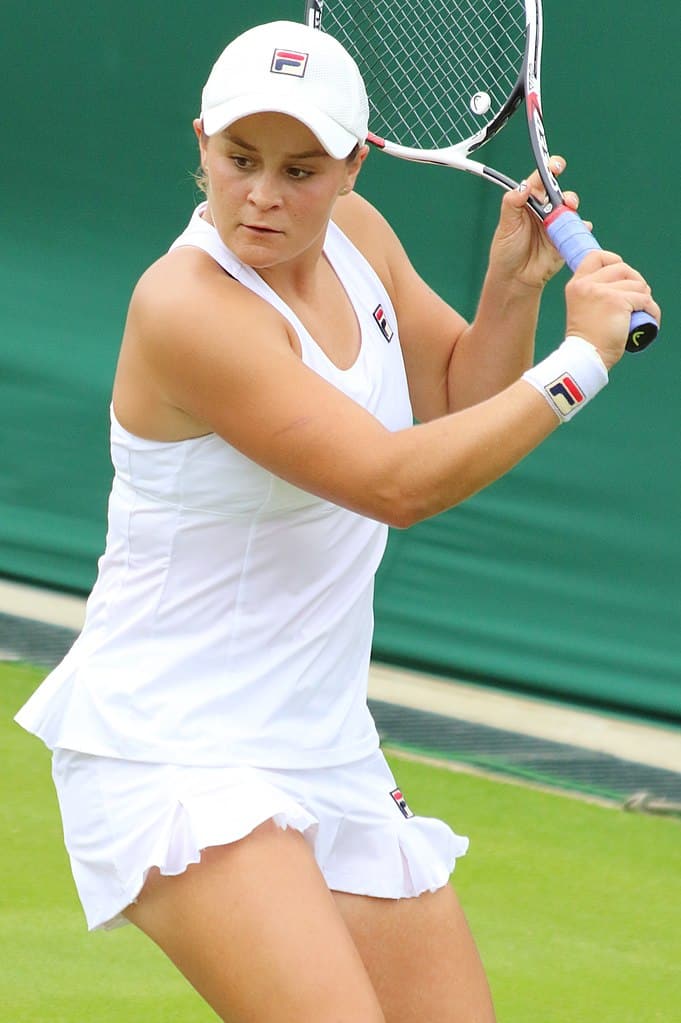 Barty stands 5-foot-5 and is one of the smallest players on the women’s tour. However, she is a crafty player with an all-around game that features a variety of different slices and spins that keeps opposing players off-balance.

The 22-year-old Aussie stepped away from tennis in 2014 because of depression, and played professional cricket for two years before making her return in 2016. An instinctive player who loves coming to the net, Barty seems destined to be one of the top players in the world. 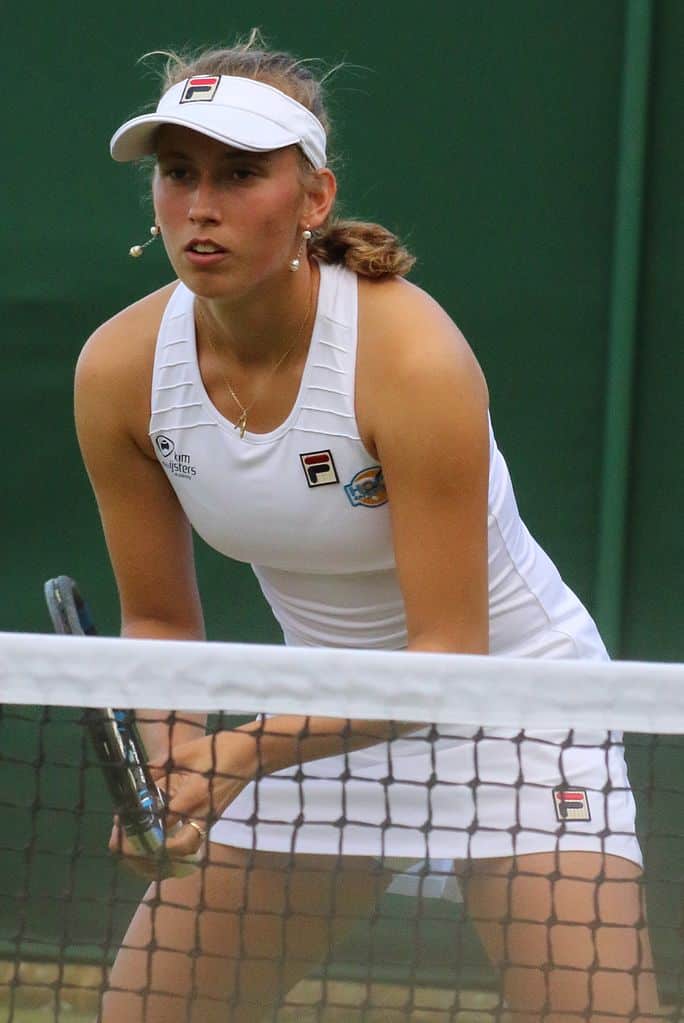 The 22-year-old appears to be the next great Belgian tennis star and trains at the Kim Clijsters Academy. Although Mertens does not have a dominant serve, she is a stellar baseline player who enjoys hitting balls deep while keeping her opponents on the move.

She cracked the WTA rankings Top 40 in 2018 and credited her boyfriend/coach with her success. She is playing the best tennis of her career in 2018 and has the talent to compete with the top players in the world. 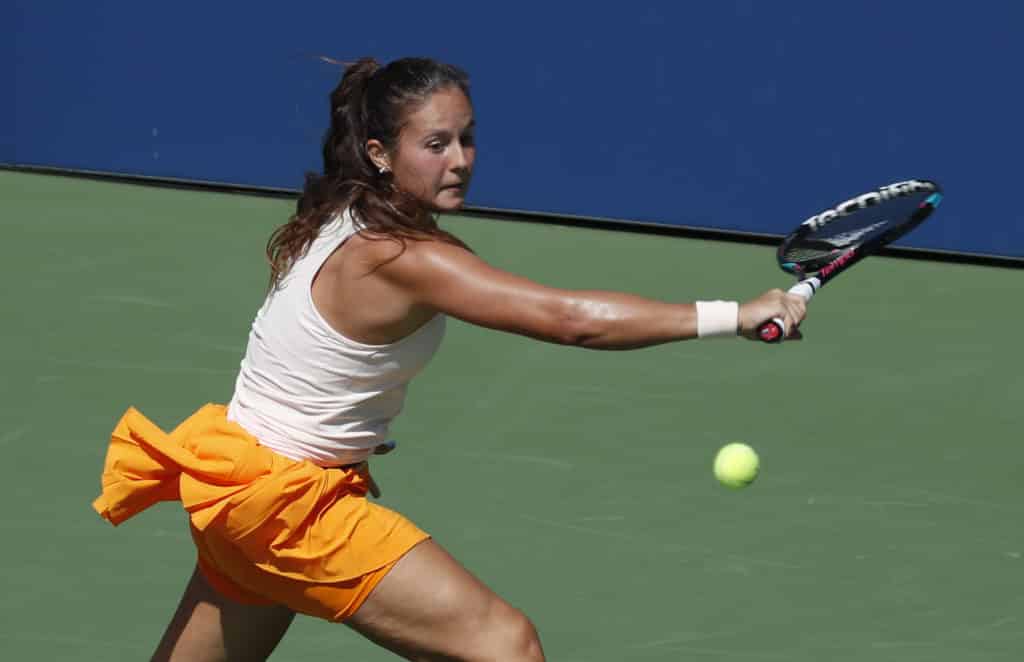 The Russian is a rising star with a formidable two-hand backhand who won the 2014 French Open junior title. Kasatkina, who is a big fan of FC Barcelona, hails from an athletic family and both of her parents are Candidates for Master of Sports.

The 22-year-old is very comfortable at the net and has a strong forehand that she often arcs high and deep. She is inspired by the play of her idol, Rafael Nadal, and has the skill set to reach great heights on the women’s circuit. 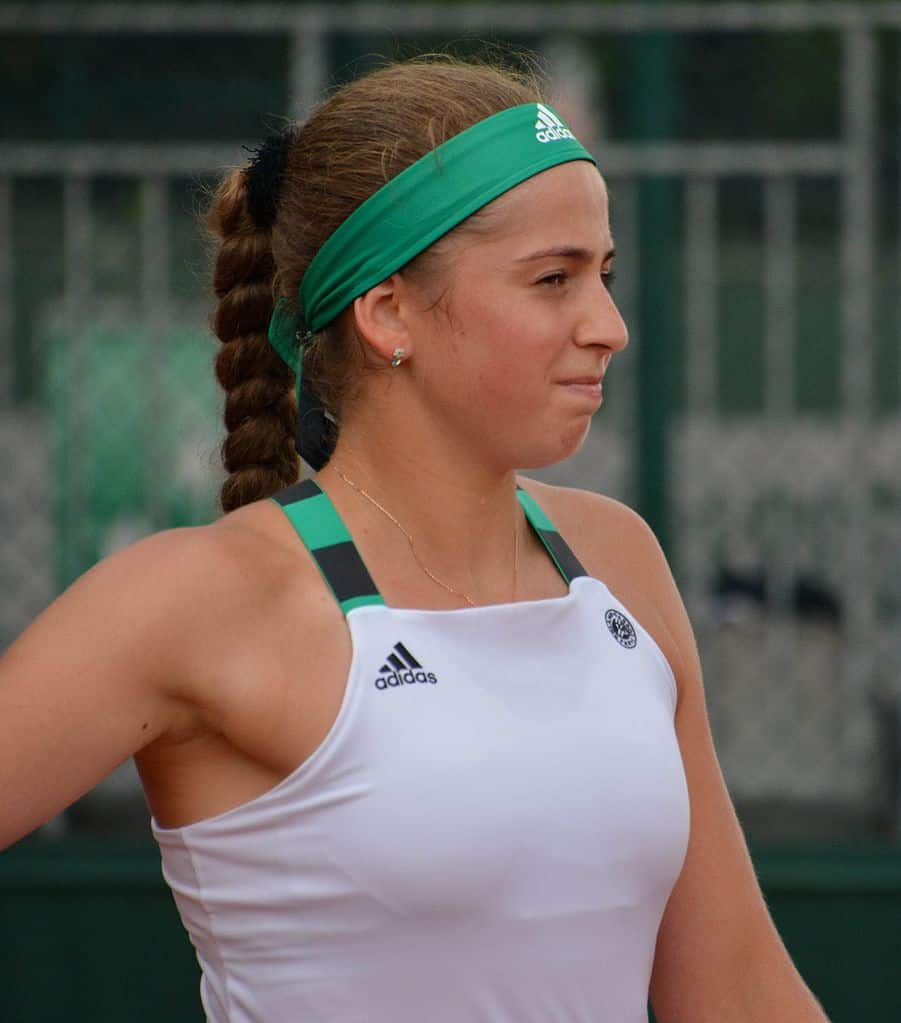 The 21-year-old Latvian won the 2017 French Open to become the first unseeded player to win the Roland Garros tournament in 85 years. She has a tenacious playing style that utilizes the entire court and combines massive groundstrokes with pinpoint accuracy aimed at the lines.

Ostapenko’s mother serves as her full-time coach, and she credits her dancing background for her impressive footwork and coordination. She was one of the youngest players ranked in the WTA Top 20 in 2018, and has the talent to become the top player in the world. 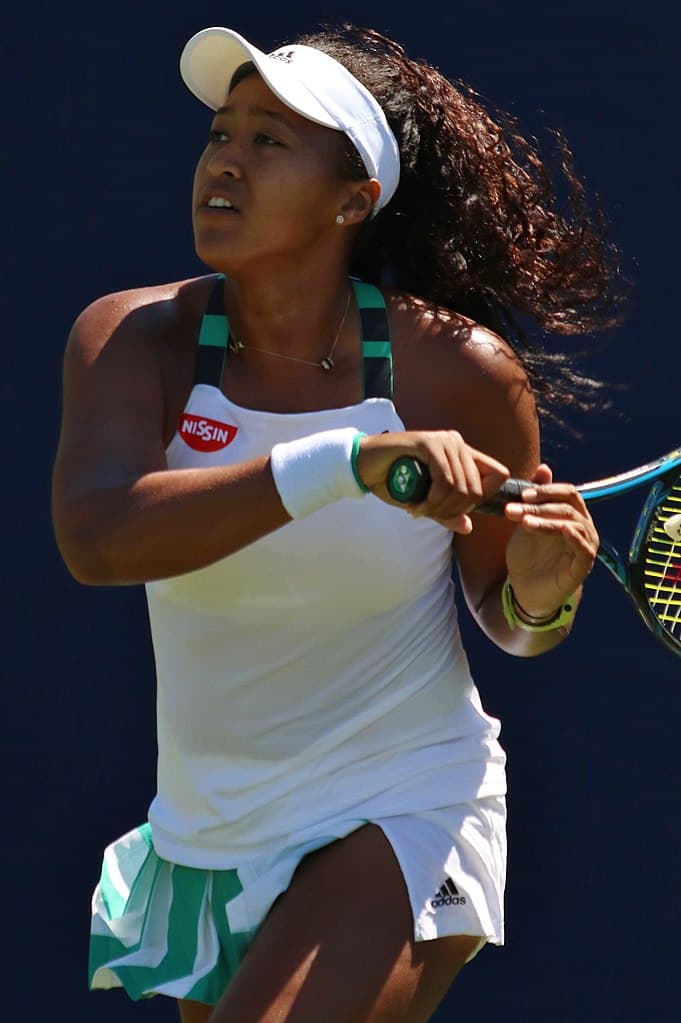 The reigning 2018 U.S. Open champion is the brightest young star on the women’s circuit. The 5-foot-11 Okasa is one of the hardest-hitting female players in the world and overwhelms opponents with a powerful serve and equally strong forehand shots.

The 20-year-old Haitian-Japanese descendant is known for her calm demeanor and has modeled her game after her childhood hero, Serena Williams. Blessed with athleticism and a great work ethic, Osaka is a budding superstar with a bright future.