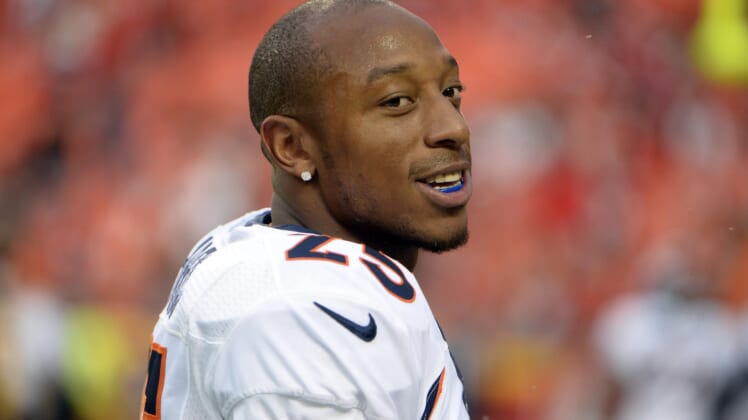 One has to wonder if the blockbuster Frank Clark trade on Tuesday might be a precursor to other big deals leading up to the start of the 2019 NFL Draft later this week.

While there’s a few players obviously on the block right now, two surprising names have now been bandied about.

According to Albert Breer of Sports Illustrated, teams are honing in on Jacksonville Jaguars Pro Bowl linebacker Telvin Smith and one of the game’s best corners, Chris Harris of the Denver Broncos.

Breer goes on to note that neither one is solidly on the block. Though, Smith was absent from the start of Jacksonville’s offseason program and Harris is not happy with his current contract in Denver.

Smith, 28, has been among the best on-ball linebackers in the NFL since Jacksonville made him a fifth-round pick back in 2014. Last season saw him record a career-high 134 tackles to go with two interceptions.

For his part, Harris has been the NFL’s best slot corner over the past several years. While he struggled to an extent last season, the four-time Pro Bowler still recorded 10 passes defended and three interceptions.

It will be interesting to see what comes of this. Any trades of this ilk would likely take place late in Day 1 or early on Friday.