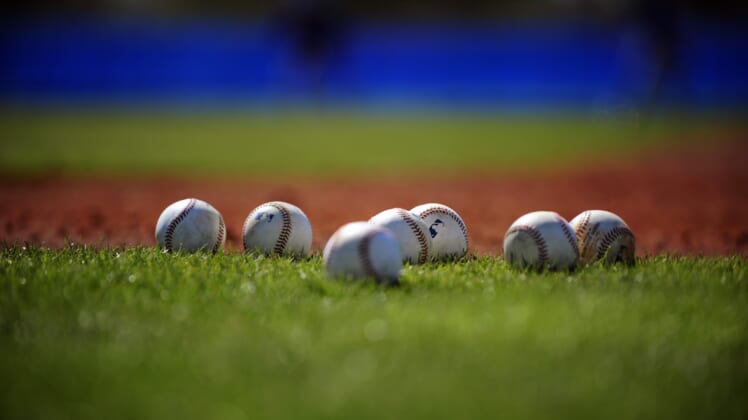 Possible first-rounder in the 2017 Major League Baseball draft, Seth Romero, has been dismissed from the University of Houston Baseball program according to MLB.com.

The left-handed pitcher is ranked as the number 20 prospect to watch heading into the draft and was showing signs of improvement with his conditioning. He also had a fastball that was sitting in the realm of 92-95 miles per hour that peaked at 97 with “little effort in his delivery.”

Romero, however, has been struggling with some off the field issues. According to his scouting report, the 21-year-old “got suspended for four starts in April for repeated violations of university and athletic department policy and returned in May for three relief appearances.”

Some clubs were even reported to say they wouldn’t touch him because of these concerns.

“Due to an event Tuesday, along with previous conduct detrimental to the team, Seth Romero has been removed from the Houston Baseball program. I appreciate Hunter Yurachek’s support of my decision for our program to move forward without Seth. We wish Seth and his family the best of luck as he embarks on the next phase of his life and baseball career. We are fully focused on our remaining schedule and the current members of our program.”