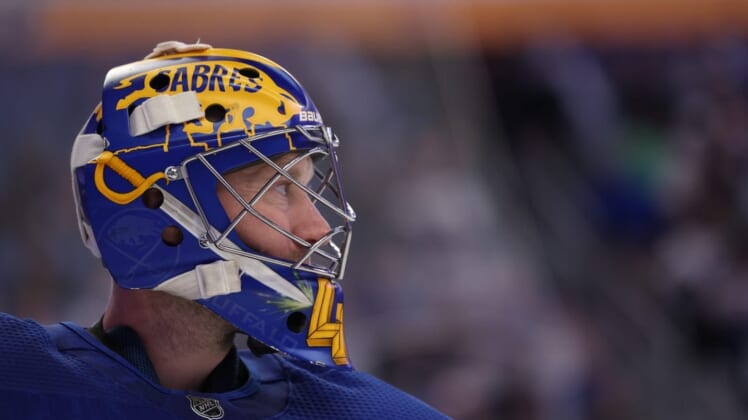 Goaltender Craig Anderson is returning to the NHL for a 20th season.

Anderson, 41, signed a one-year contract worth $1.5 million to remain with the Buffalo Sabres on Thursday.

“He gave us a chance to win when he was in the net,” Sabres general manager Kevyn Adams said Tuesday during an appearance on WGR 550.

“He played well, and he also gave our team confidence. When you look at our young D corps, just that kind of mentorship that he showed I think really went a long way for some of our defensemen.”

An Illinois native, Anderson was selected by the Blackhawks in the third round of the 2001 NHL Draft. He began play in the NHL during the 2002-03 season.