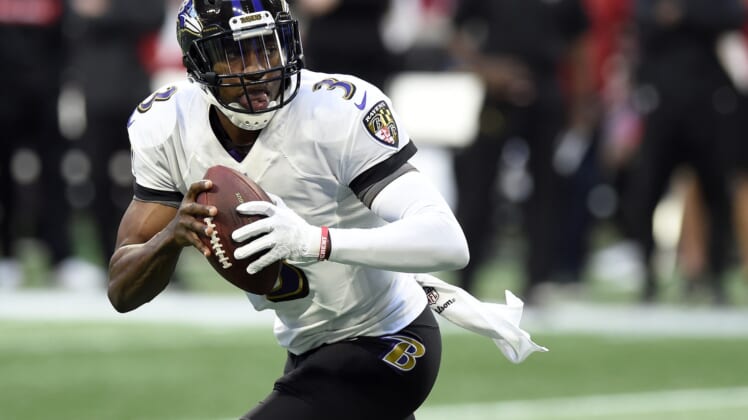 Baltimore Ravens quarterback Robert Griffin III knows a thing (or three) about the ups and downs that come with being a highly touted NFL draft pick.

On Thursday just hours ahead of the 2019 NFL Draft the former No. 2 overall pick shared an inspirational message to the young men set to step into a new adventure as NFL draft picks.

Griffin went from being the 2012 Offensive Rookie of the Year and a Pro Bowler to being essentially put on a shelf encased in bubble wrap in short order during his tenure with the Washington Redskins — the team that drafted him.

Since then, he’s spent time with the Cleveland Browns, took a year off after nobody would sign him, and then landed on his feet as the backup in Baltimore.