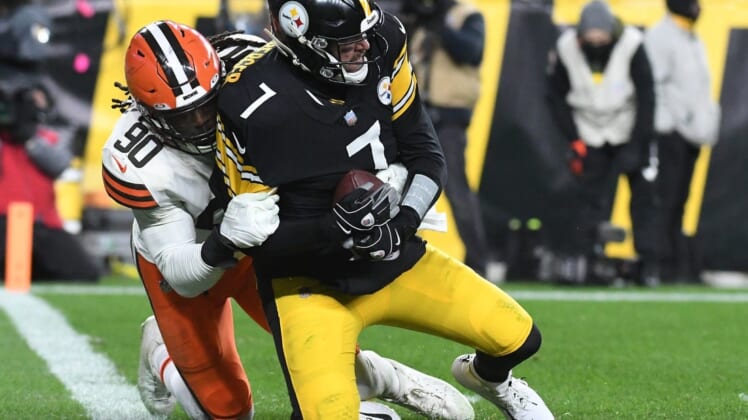 Clowney, 29, rebounded after a down season with the Tennessee Titans in 2020 by recording 37 tackles (11 for loss), nine sacks and 19 quarterback hits in 14 games (all starts) with the Browns last season.

He also will be reunited with former Houston Texans teammate Deshaun Watson.

The No. 1 overall pick of the 2014 NFL Draft by Houston, Clowney played with the Texans through the 2018 season. He then played for the Seattle Seahawks (2019) before joining the Titans and Browns.

Clowney was a Pro Bowl selection in each of his final three seasons in Houston, when he totaled 24.5 sacks.