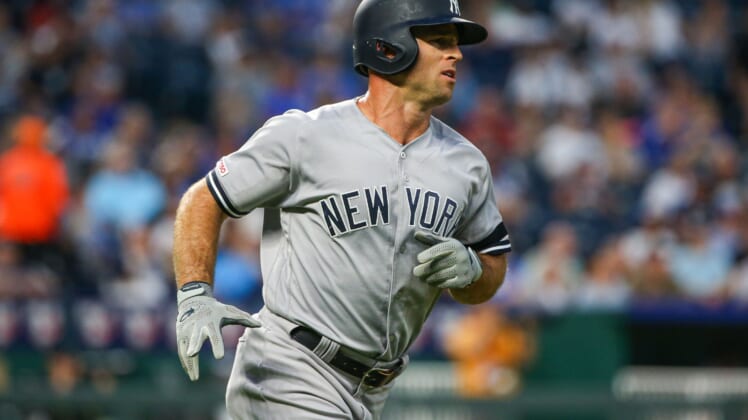 The New York Yankees’ offseason is likely going to be filled with the team searching for starting pitching help.

However, they would also love to bring back their longest-tenured player in that of Brett Gardner.

According to Jon Heyman of MLB Network, New York is already talking to the free agent about a return to the Bronx.

As Heyman notes, Gardner was among the team’s most-consistent hitters during New York’s run to the AL East title in 2019.

With the Yankees since all the way back in 2008, it’s hard to imagine Gardner playing in another uniform other than the pinstripes.

Even at 36 years old, Gardner seems to have a lot left in the tank. In addition to hitting a career high 28 homers and posting an .829 OPS, Gardner can play multiple outfield positions.

That’s a good thing for a Yankees team that dealt with injuries to fellow outfielders Aaron Judge and Giancarlo Stanton during the 2019 campaign.