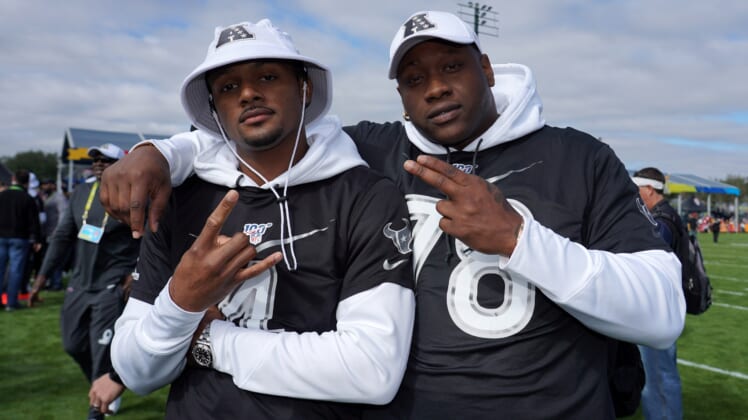 The Houston Texans have just made some major news in the middle of the 2020 NFL Draft.

This makes him the highest-paid offensive tackle in NFL history. It’s not necessarily even that close.

Acquired from the Miami Dolphins ahead of the 2019 season, Tunsil is among the best young tackles in the game. The three-year deal will still enable the 25-year-old former first-round pick to hit the open market again while he’s still in his prime.