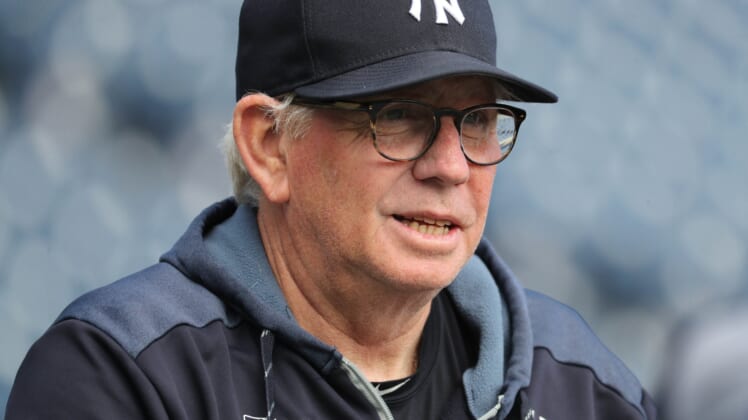 After being named as the San Diego Padres newest skipper, Jayce Tingler has reportedly already picked out his pitching coach to mentor the team’s young arms.

According to The Athletic’s Ken Rosenthal, former New York Yankees pitching coach Larry Rothschild is set to take on the same role in San Diego.

New York’s pitchers combined for a 4.31 ERA and a 1.30 WHIP across 1,443 innings this season under Rothschild.

The Padres are likely hoping Rothschild’s extensive experience with pitchers will help one of MLB’s youngest collection of pitchers and a team with playoff aspirations in 2020.