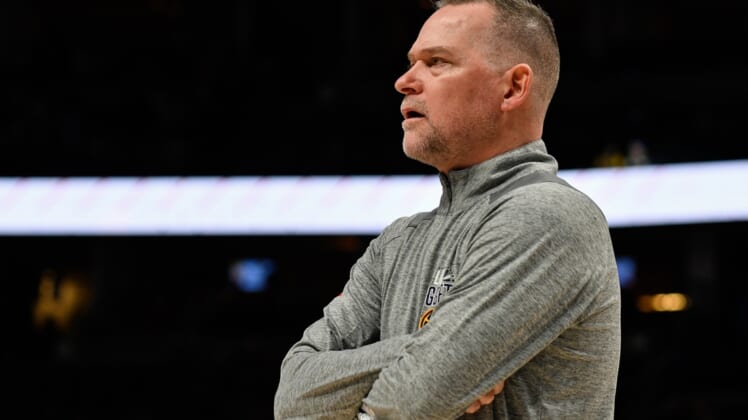 His existing contract expires at the end of the 2022-23 season.

The Nuggets lost to the eventual NBA champion Los Angeles Lakers in five games in 2020.

Denver is 43-30 this season, sixth in the Western Conference, despite playing the entire season without guard Jamal Murray, who tore his left ACL in April. Small forward Michael Porter Jr. underwent back surgery in December and played only nine games this season.