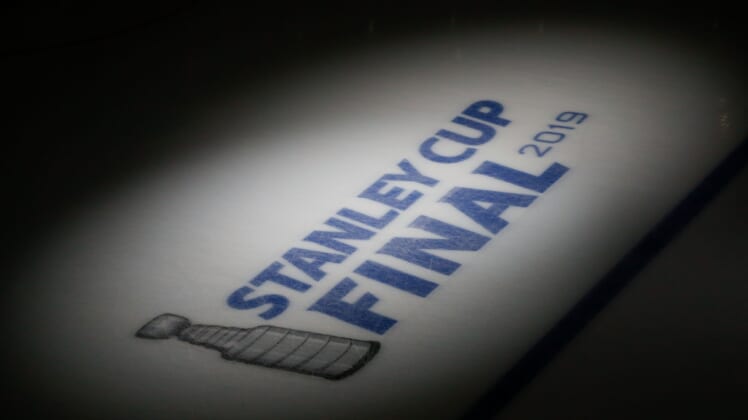 Much like other major professional sports in North America and around the world, the NHL season has been suspended since back in March due to the ongoing pandemic.

There’s been a lot of positive vibes when it comes to the season somehow returning this summer. That has included playing in a bubble city, much like the NBA.

According to this report from Elliotte Friedman of Sportsnet, the NHL and NHLPA are having ongoing conversations about resuming the season with a 24-team playoff format that includes 12 teams in each conference.

“As the “Return to Play” Committee continues to negotiate various NHL playoff scenarios, multiple sources indicate the NHL and NHLPA are working on a 24-team conference-based playoff setup,” the NHL insider noted. “Let’s be clear: nothing is set in stone. The teams and players must still approve it, but discussions on the proposal could happen as soon as Thursday.”

The details are interesting.

As with other sports leagues attempting to start up again, there’s a lot of logistical concerns. Widespread testing, tracing and antibody testing are three aspects being looked at.

Needless to say, the pandemic situation in the United States and Canada will also play a role. But for now, it seems like the NHL has a solid plan in its attempt to return to action. Where that might be and when that might happen is anyone’s best guess.