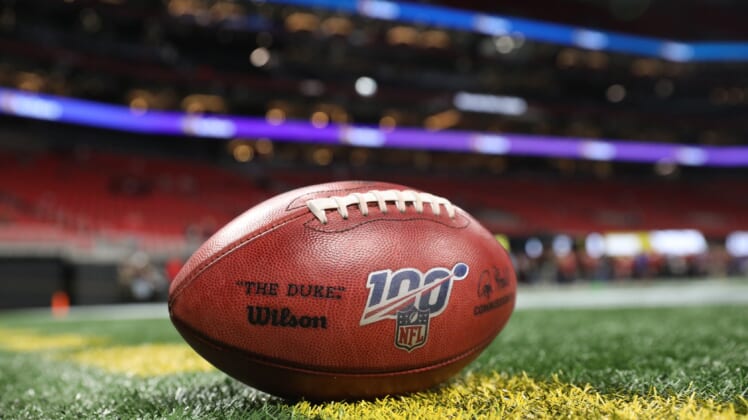 The NFL players have gotten one of their biggest issues resolved, as the NFL has agreed to conduct daily COVID-19 testing.

Pro Football Talk, citing a source with knowledge of the situation, broke the news Monday afternoon.

Tom Pelissero if NFL Network provided some more details on what’s involved in this reported decision.

This could be the biggest reason NFL training camps start on time, without any delays once players report.

Another big sticking point during negotiations between the NFLPA and NFL to this point has been the preseason. The players have made it clear they don’t want to play any preseason games.

The NFL cut the preseason schedule from four games to two a few weeks back. Then on Monday morning, reports emerged that the league had offered to cut it back to a single game to be played in what had normally been the third week of the preseason.

This may not be good enough for the players. However, given that they have reportedly won their battle to get daily testing, it may simply be a matter of compromising with the NFL to get the show on the road.

There remains a possibility that teams will push training camps back. Los Angeles Rams head coach Sean McVay indicated in a podcast that he thinks that they will end up being delayed.

However, given the league has strongly objected to any delay to the start of the 2020 NFL season, you know it will do everything in its power to ensure training camps start on time.

Whether fans will be allowed to attend any of the games once the regular season begins remains to be seen. Already, some teams have made it clear they will play in empty stadiums.