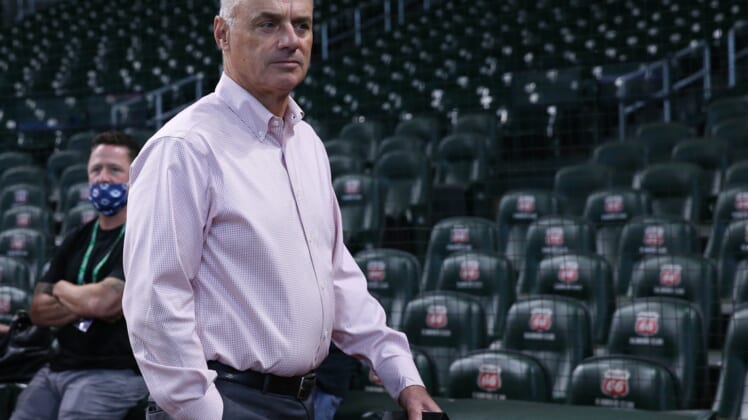 Major League Baseball and the MLB Players Association reportedly will conduct their first bargaining session of the new year on Thursday.

ESPN reported Tuesday that MLB will make a “core-economics proposal” at the session, the first sit-down since the league locked out the players on Dec. 2.

Since then, the sides had hammered out five collective bargaining agreements without any shutdowns.

Among the reported sticking points for a new CBA is the MLBPA’s desire for free agency after five major league seasons for players 29 1/2 years old or older. The longstanding policy has been for players to need six years of service time to reach free agency.

The players also want to reach arbitration eligibility sooner than the current three-year standard. Another push from the union is to increase the salary threshold at which teams must pay a luxury tax.