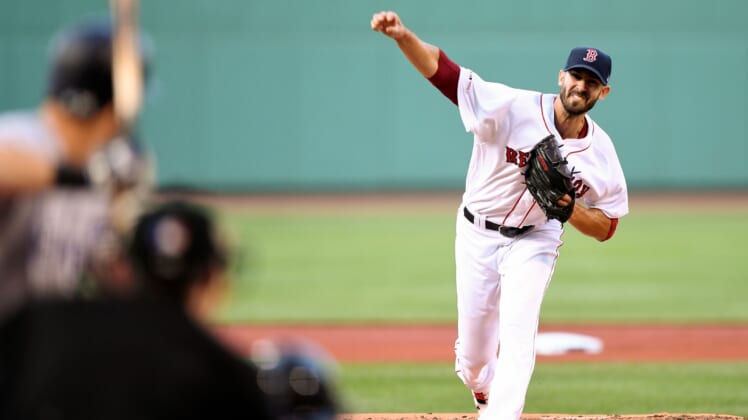 The New York Mets continue to add to the back end of their rotation with veteran reclamation projects.

One day after signing Michael Wacha to a one-year contract, general manager Brodie Van Wagenen and Co. are back at it again.

Unlike Wacha’s $3 million base, it seems like the Mets are expecting a lot from the soon-to-be 31-year-old Porcello.

Porcello is a few years removed from earning the American League Cy Young in surprising fashion. That 2016 season saw him put up a 22-4 record with a 3.15 ERA and 1.01 WHIP for Boston.

This move gives New York some wriggle room in its rotation. The team could potentially move an in-house rotation option and other parts to find an upgrade in the lineup.