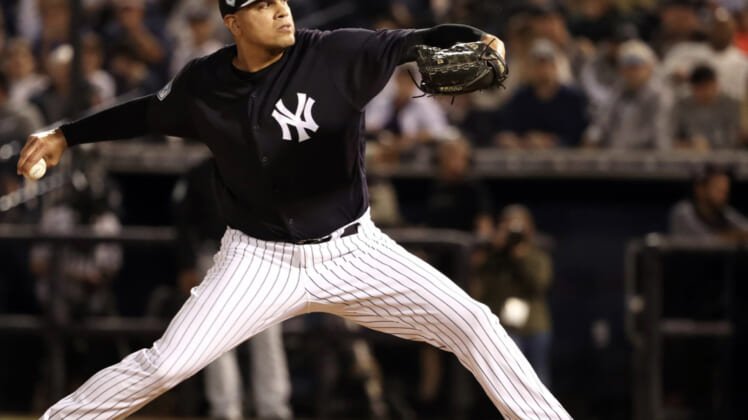 The New York Mets have added to the back end of their bullpen on Tuesday, reportedly signing four-time All-Star relief pitcher Dellin Betances to a one-year contract.

Betances, 31, missed all but one game of the 2019 season with a shoulder injury. He then suffered a torn Achilles late in the season. Prior to that, he was among the most-dominant relievers in the game.

He should help fortify at Mets bullpen that struggled last season with Edwin Diaz anchoring the late innings.