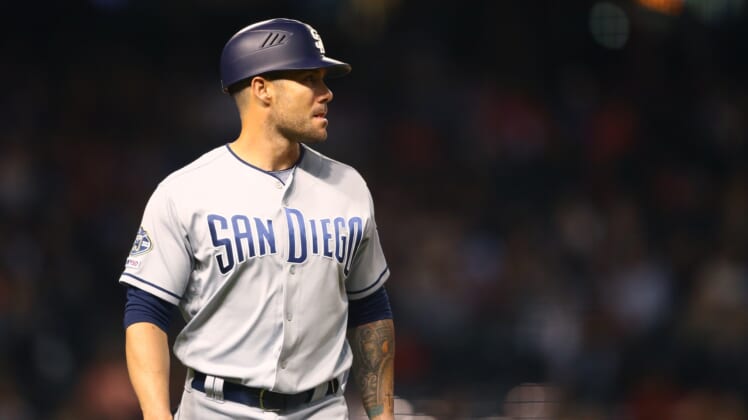 As the New York Mets continue to conduct a thorough search for their next manager, a surprising name has emerged among the candidates they’ve interviewed.

Schumaker is just a few years removed from playing on the diamond. The 39-year-old last played in 2015 with the Cincinnati Reds, but he spent the majority of his career in St. Louis.

Schumaker, who won the World Series in 2011 with St. Louis, signed a minor-league contract with the Padres in 2016. He later announced his retirement after not making the club’s roster then became San Diego’s first base coach in December 2017.

Given the vast number of candidates the Mets have already spoken with, both candidates with managerial experience and some with none, it’s clear they are casting a wide net this offseason.