Report: Matt Patricia already in danger of losing his players 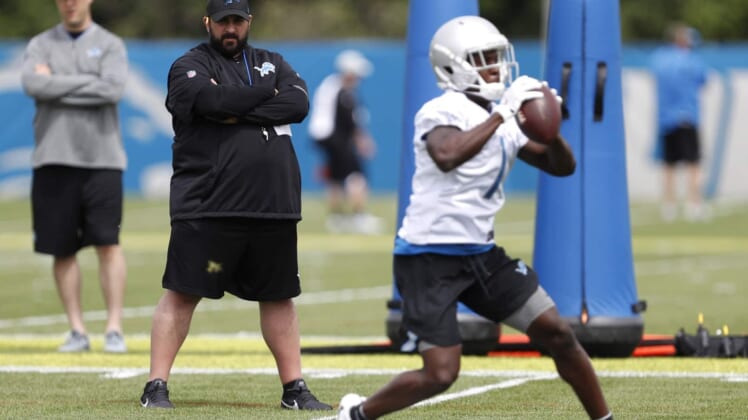 The Matt Patricia era has not gotten off to a great start for the Detroit Lions. Almost immediately after he was hired, old assault allegations made their way through the water cooler.

In and of itself, said allegations seemed to have Patricia himself in hot water within the organization. While that drama has died down some, there’s something else popping up that could have an impact on the Lions this coming season.

According to Carlos Monarrez of the Detroit Free Press, Patricia is already in danger of losing his players due to the very same tactics that made him a head coaching candidate with the New England Patriots in the first place.

“This was my main observation from three days of minicamp this week. The Detroit Lions’ rookie coach wants things done his way. And his way means running as punishment. Lots and lots of running,” Monarrez reported. “That’s not likely to endear him to his players, many of who whom are experienced professionals who don’t need or care to be treated like junior varsity tryout players.”

The scribe went on to note that Patricia’s “tactics smacked of amateurism.” One of the primary issues here is that Patricia has used this model in front of the media. That’s certainly not going to sit well with the most veteran of Lions players.

It’s just a continuation of what has been a less-than-stellar start to the coach’s career in Detroit. Whether it translates to the football field this coming season remains to be seen.