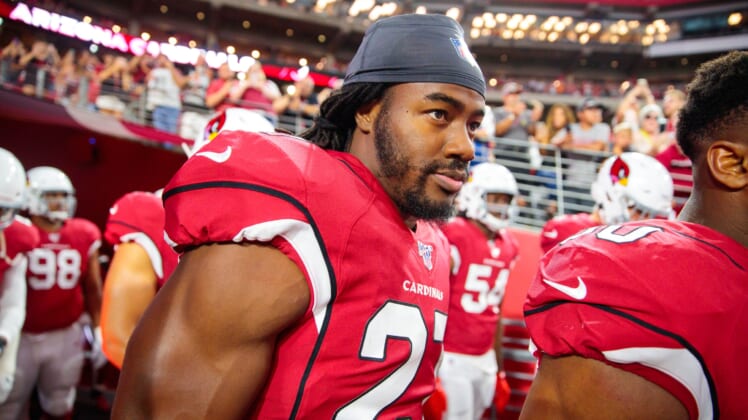 The NFL came down hard on Arizona Cardinals defensive back Josh Shaw, who was found to have placed bets on NFL games on multiple occasions. Shaw has been suspended indefinitely for his actions.

The suspension was announced on Friday, but per Ian Rapoport of NFL Media Shaw believes his mistake was innocent, and that he made the bets due to a “misinterpreted understanding of the Supreme Court ruling.”

Rapoport notes that Shaw “has the opportunity to appeal” his indefinite suspension — the NFL stipulated he is suspended at least through the end of the 2020 season. We assume he will, in fact, take advantage of this opportunity.

Likely, it won’t matter much to the NFL, which has made its position clear.

A former fourth-round pick out of USC, Shaw is currently on injured reserve and has not played a snap for the Cardinals this season.