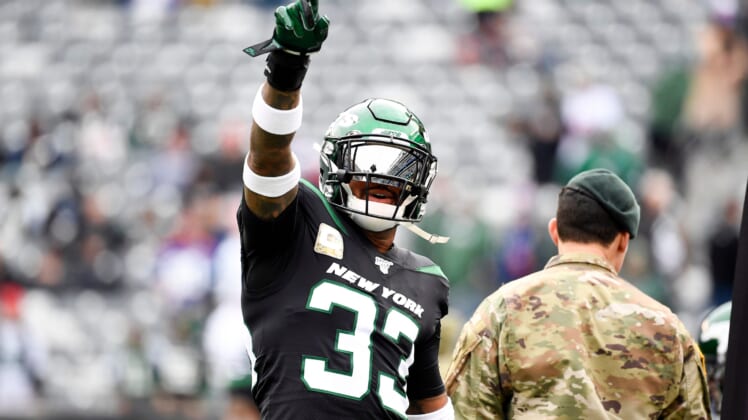 An absolute blockbuster to end all blockbusters with NFL training camps approaching. The Seattle Seahawks have added one of the top defensive players in the game in a trade with the New York Jets.

There’s a whole heck of a lot to unpack here. Let’s break it down.

This seems to be a great deal for both sides. For Seattle, it’s now closer to competing with the San Francisco 49ers in the NFC West. New York aims for building for the future.