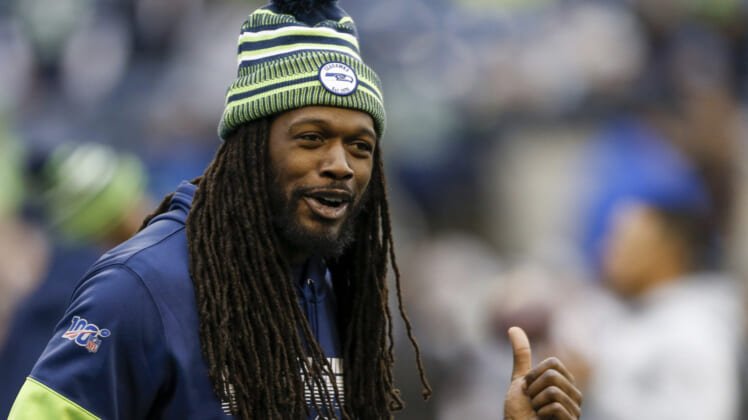 There is a ton of money to spend around the NFL heading into free agency, and pass rusher Jadeveon Clowney wants a lot of it.

According to Matt Miller of Bleacher Report, Clowney is looking to land a “market-setting contract” this spring.

Clowney, remember, was traded to Seattle after the Houston Texans failed to come to an agreement with him. He’s been hunting for this big payday since well before the 2019 season began.

But what does a market-setting contract look like? Well, Chicago Bears pass rusher Khalil Mack is averaging $23.5 million per year on his six-year contract. So, more than that.

No doubt, some team will dole out the cash.