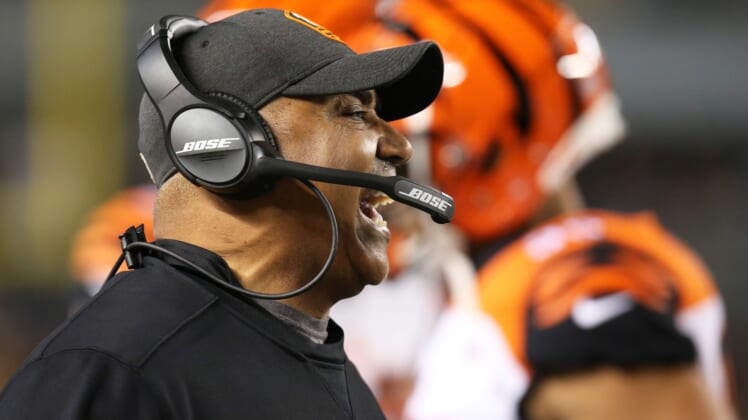 Former Cincinnati Bengals head coach Marvin Lewis will be returning to the sideline for the 2020 season. Lewis will take over as the Arizona State Sun Devils’ co-defensive coordinator for the upcoming season, per The Athletic’s Doug Haller.

The role will be split between Lewis and former NFL linebacker Antonio Pierce. The 41-year-old, who played with the Washington Redskins and New York Giants, became the Sun Devils’ linebackers coach in 2018.

Lewis interviewed with the Dallas Cowboys for their head coaching vacancy this offseason before Dallas ultimately hired Mike McCarthy. The 61-year-old coach will be a defensive coordinator for just the third time in his coaching career and the first time he’s held the position in college.