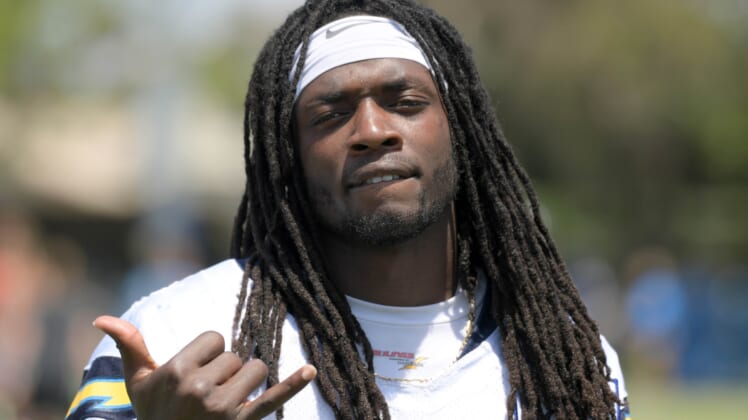 This shouldn’t come as a big surprise, but Los Angeles Chargers running back Melvin Gordon will reportedly test the free agency market this spring.

Gordon, of course, held out last summer and into the regular season when the Chargers didn’t cave to his demand for a high-value contract extension. He ultimately returned to the team and was back in the lineup by Week 5, and he finished the season with 612 yards and eight touchdowns rushing.

It’s not likely that Gordon is going to land the big-money deal he seeks in free agency, or with the Chargers, though. He’s not a top-tier back in the mold of Christian McCaffrey or Ezekiel Elliott, for starters. Secondly, teams are finding out the hard way these days that paying top dollar for a running back just isn’t financially responsible.