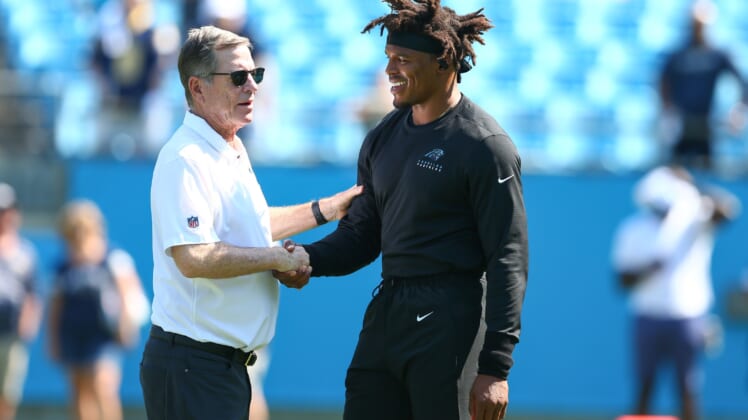 Cam Newton will not play in Week 6 for the Carolina Panthers against the Tampa Bay Buccaneers in London, per Andrew Siciliano of NFL Network.

As noted by Siciliano, this is not unexpected news. Newton himself broke the news recently that he is dealing with a minor Lisfranc injury that could take up to six weeks to heal fully.

A big reason the Panthers are not worried about rushing Newton back now is that Kyle Allen has been superb since taking over. In his three starts, Carolina has won all three while he has completed 66.7% of his passes for 674 yards with five touchdowns and no interceptions.