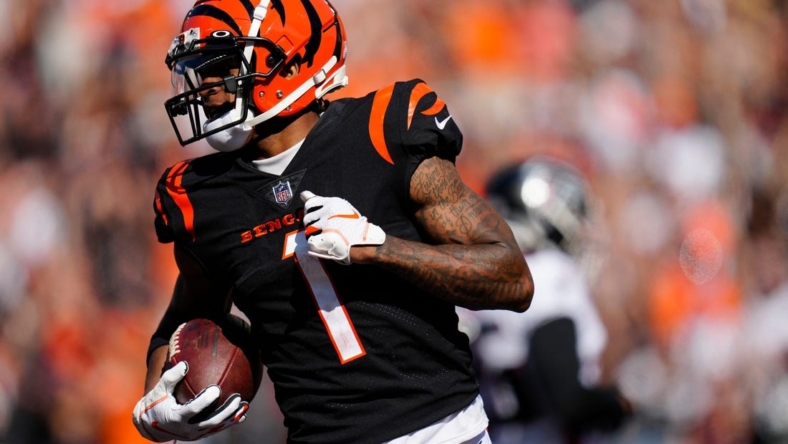 Chase, 22, met with a hip specialist Wednesday amid getting other opinions, per the report. It’s possible he’ll be placed on injured reserve.

Chase first injured the hip in Week 6 against New Orleans and then aggravated it this past week, a 35-17 win over the Atlanta Falcons, per the report.

Chase did not practice Thursday, the first day of the practice week for the Bengals, who play at Cleveland on Monday night.