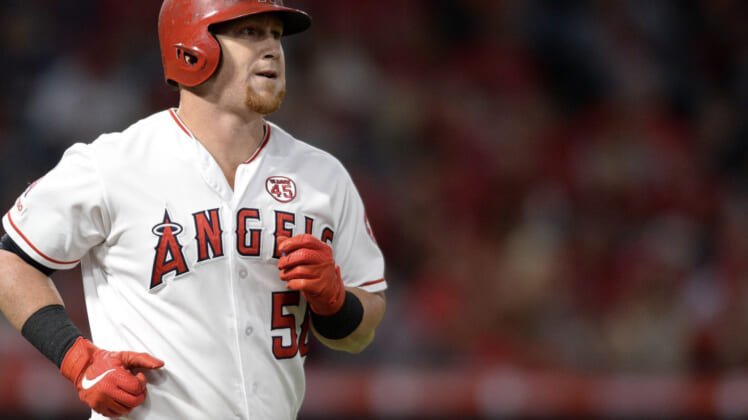 The Los Angeles Angels are going to be looking for more starting pitching this winter. It could also come at the cost of their lineup.

According to Jon Heyman of MLB Network, Los Angeles has declined the 2020 option on Kole Calhoun’s contract. Said option would have paid the former Gold Glove winner a cool $14 million. Instead, Los Angeles pays him a $1 million buyout.

Calhoun, 32, ranked second on the Angels behind Mike Trout with 33 homers this past season. Though, he hit just .232 while striking out an alarmingly high 162 times.

It’s not a secret that Los Angeles is looking to upgrade one of the worst starting rotations in the American League from a season ago. Saving $13 million by moving on from Calhoun should help in this regard.

In turn, look for Calhoun to be met with a pretty decent market in free agency.