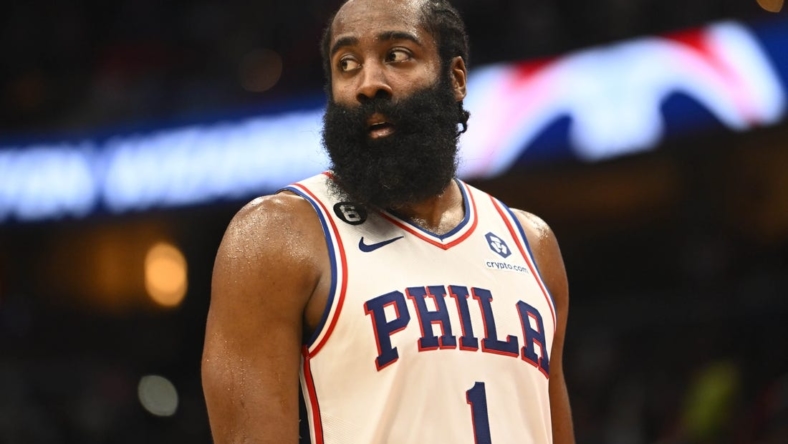 Philadelphia 76ers guard James Harden is expected to be sidelined for one month after sustaining a right foot tendon strain, ESPN reported Thursday.

Per the report, the severity of the injury was learned after additional tests were conducted on Thursday.

Harden, 33, was injured during Philadelphia’s 121-111 loss to the Washington Wizards on Wednesday.