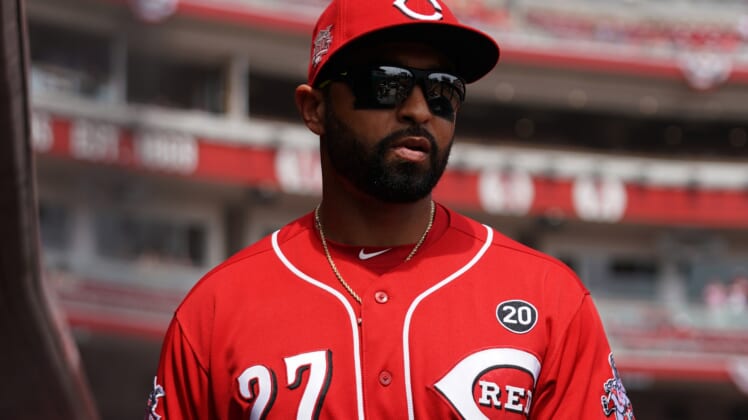 Cincinnati Reds outfielder Matt Kemp left Sunday’s game early with a chest wall contusion. On Tuesday, he was placed on the injured list.

The Reds made the move official. In a corresponding roster move, they announced that Phillip Ervin has been brought up from Triple-A to replace him on the roster.

John Fay of The Cincinnati Enquirer added that Kemp has a broken rib.