MLB fans had some hilarious reactions to Rays’ Montreal news 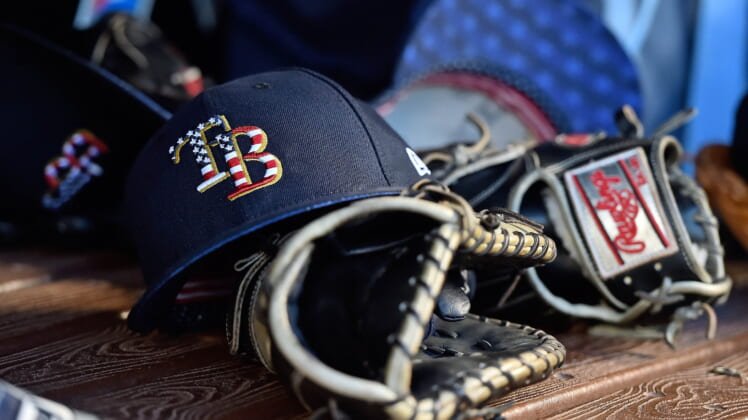 On the one hand, it makes sense. The Rays are embarrassing themselves nightly with ridiculously low attendance numbers, despite sporting one of the best teams in MLB.

On the other hand, it just seems absolutely bonkers to think such a proposal would actually go through.

As this eyebrow-raising news spread on social media, some of the reactions were just too priceless not to share.