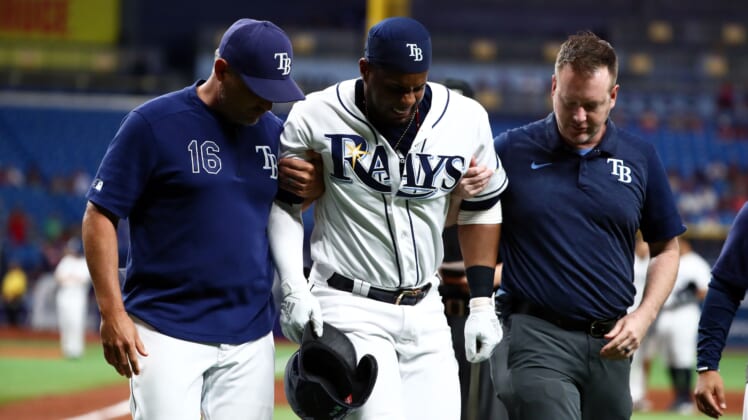 In a season filled with injuries for the Tampa Bay Rays, breakout hitter Yandy Diaz has now reportedly suffered a setback that could end his 2019 season.

According to The Tampa Bay Times’ Marc Topkin, Diaz suffered a setback during his rehabilitation from a left foot injury and will now be shut down for the next six-to-eight weeks.

Diaz originally landed on the 10-day injured list on July 23 with a left foot contusion. While he appeared to make progress by fielding grounders on Aug. 6, issues with his foot never went away.

The 28-year-old landed on the injured list on three separate occasions this season. He missed time in May after suffering a contusion on his left hand, then suffered a hamstring strain in June.