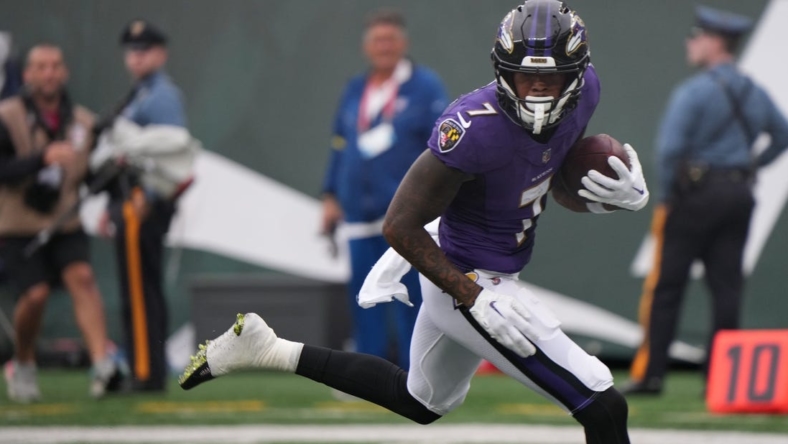 “We support him on that and understand what he’s doing,” Ravens head coach John Harbaugh said Thursday.

Bateman aggravated the injury in Baltimore’s Week 8 game against Tampa Bay. He played just 13 snaps and was ruled out after halftime.

Harbaugh announced earlier this week that Bateman would be sidelined a few weeks, saying that the injury coming out of the Bucs game was more serious than originally thought. Bateman missed two games earlier in the season with the same injury.

The Ravens selected Bateman with the 27th overall pick in the 2021 NFL Draft.