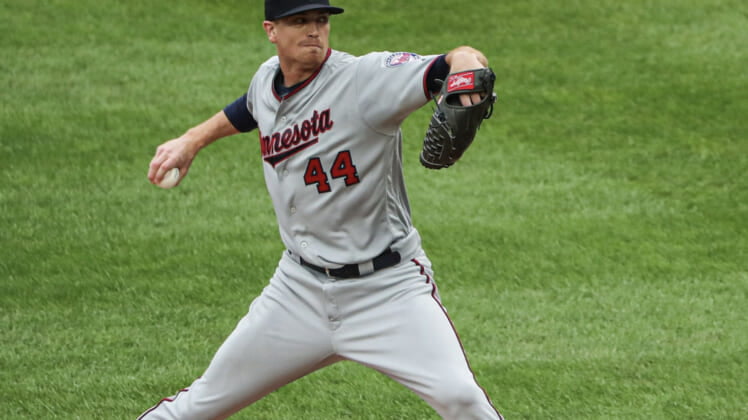 It looks like 32-year-old starting pitcher Kyle Gibson will move on from the Minnesota Twins after spending his first seven seasons as a main cog in their rotation.

According to Jon Morosi of MLB Network, Gibson is nearing a deal with the Texas Rangers.

It goes without saying that Gibson would provide some stability for a Rangers pitching staff that finished this past season with a 5.04 ERA, the 24th-best mark in MLB.