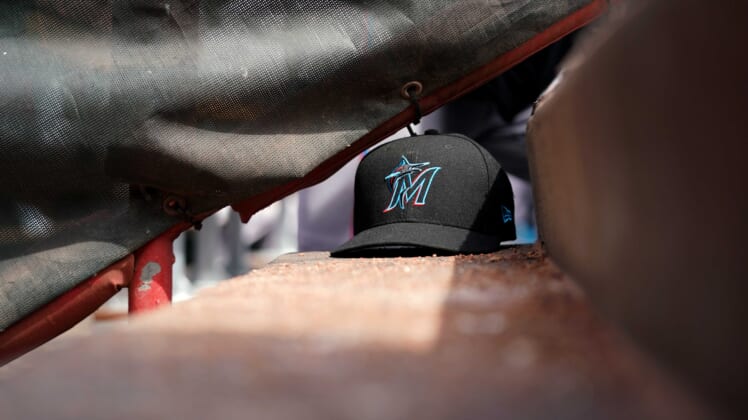 To say that things have been strange during the early stages of the 2020 MLB season would be an understatement. Teams going a week without playing. Doubleheaders consisting of seven-inning games.

All of this is due to the ongoing COVID-19 pandemic and the complexities it has caused within the baseball world. We can now add another interesting schedule quirk to the mix.

Phillies and Marlins to play seven-game series in September

Miami went a full eight days earlier this season without playing a single game after over half of its active roster tested positive for COVID-19. The Phillies took on these Marlins in their season-opening series, leading to concern that the virus outbreak might extend into their locker room. While that did not happen, it did force Philadelphia to postpone some games.

All of this is going to lead to a seven-game series between the National League East rivals as the truncated 2020 season draws to a conclusion in September.

What’s even crazier for the Marlins is that they will play 27 games over the final 23 days of the regular season. That slate will include zero off days and four doubleheaders within a 10-day span.