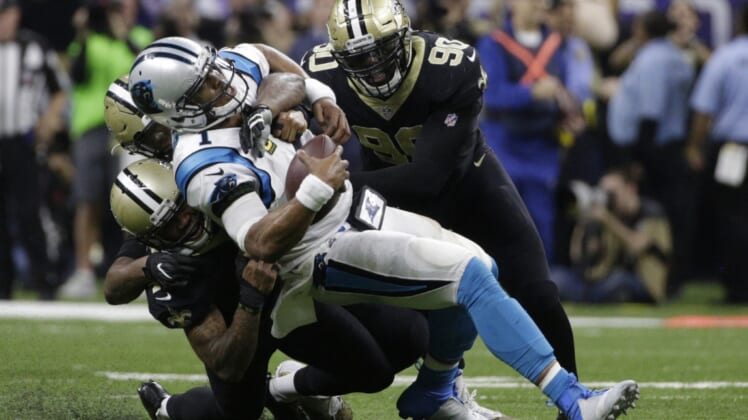 The Carolina Panthers have struggled big time in the past adding quality offensive linemen in front of former NFL MVP Cam Newton. Starting Matt Kalil at left tackle is a prime example of this.

It’s led to Newton himself suffering minor injury after minor injury over the past few seasons. In an attempt to rectify that, Carolina is on the verge of adding one of the NFL’s best centers.

According to ESPN’s Adam Schefter, the team plans to sign former Denver Broncos star center Matt Paradis to a three-year contract worth $27 million.

That’s bargain-bin material for a 29-year-old player in Paradis who has started all 57 games in which he’s appeared over the past four seasons.

The Boise State product graded out as the second-best center in the NFL last season according to Pro Football Focus metrics.

On another note, this is a massive loss for the New York Jets and quarterback Sam Darnold. They had been seen as the overwhelming favorites to land Paradis. The team also missed out on soon-to-be new Tennessee Titans guard Rodger Saffold.