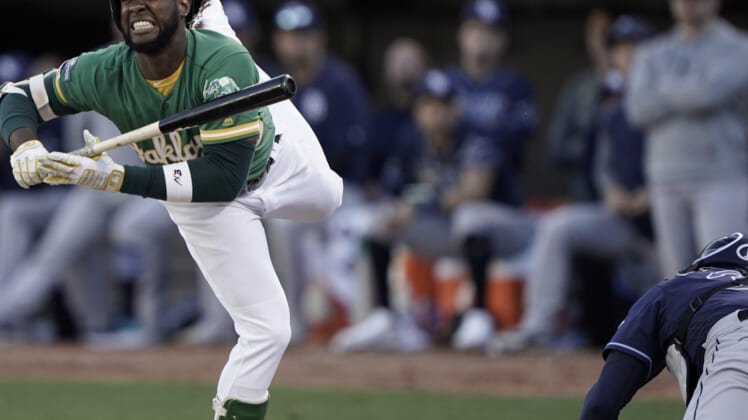 The San Diego Padres continue to do work as they look to compete with a young roster next season.

Following a flurry of activity over the past week, San Diego has picked up veteran infielder Jurickson Profar from the Oakland Athletics.

A former top prospect of the Texas Rangers, the 26-year-old Profar was a non-tender candidate for the A’s heading into Monday’s deadline.

He just has not panned out at the Major League level. While Profar did hit 20 homers for the second consecutive season, he also posted a .218 average with a meager .301 on-base percentage in his only year with Oakland.

At the very least, the second baseman adds more power to the middle of the Padres’ infield.