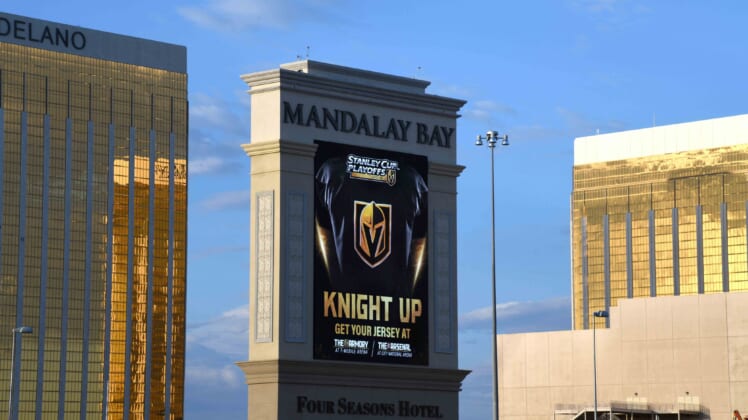 The NHL has contacted several cities in Pittsburgh, Dallas, Columbus, and New York to tell them they are out of the running as a potential hub city.

According to several hockey insiders the six remaining teams are as follows; Vegas, Chicago, Toronto, Edmonton, Vancouver, and Los Angeles.

For weeks, the worst kept secret in sports is the selection of Las Vegas as a potential hub city for the Eastern Conference. The state of Nevada has done a good job flattening the curve against COVID-19 and has been a prime target of the NBA as well.

Also, it was rumored the other hub city would be Toronto for the Western Conference. That was because the NHL didn’t want any semblance of home ice advantage for a local team. In recent days, the city of Vancouver has emerged to be the favorite for the West despite the Vancouver Canucks being in the playoffs. Aside from the fact that the province of British Columbia has only 182 active cases of COVID-19, they have some of the finest ice in the NHL.