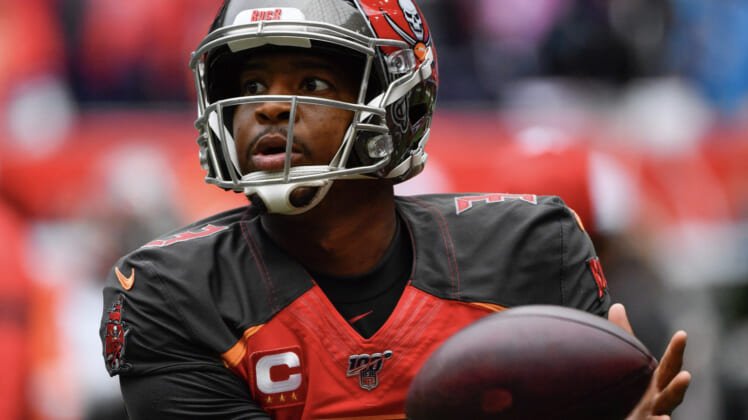 Jameis Winston and the Tampa Bay Buccaneers took on the division-rival Carolina Panthers in London on Sunday. To say it didn’t go too swimmingly would be an understatement.

It also goes without saying that the NFL world had its reactions during Tampa Bay’s 37-26 loss to Carolina.