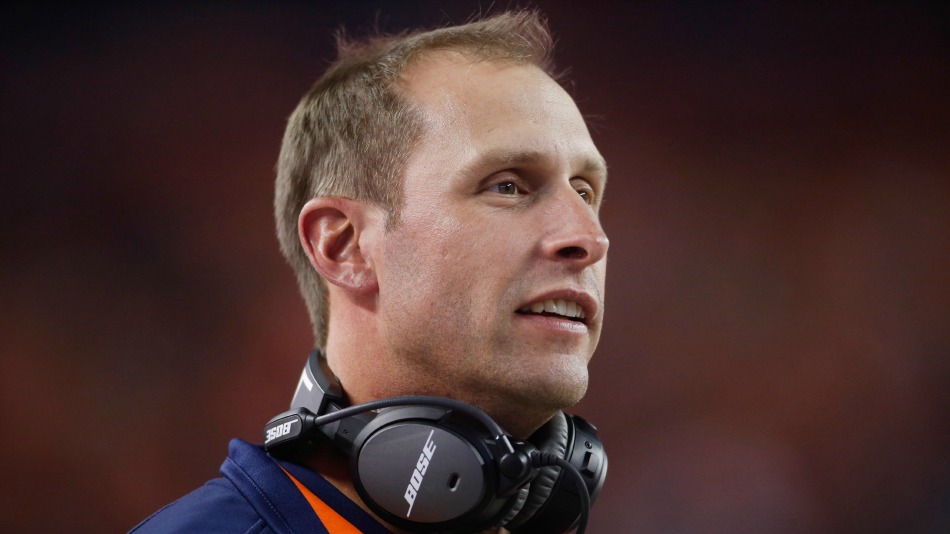 Adam Gase was fired from his first head-coaching gig in Miami after going 13-19 the past two years, landed the New York Jets gig soon after and is now the interim general manager after the team fired Mike Maccagnan.

This, after Maccagnan was empowered to make a series of massive offseason moves.

Reportedly, Gase won the power struggle over Maccagnan in part because of Le’Veon Bell.

It’s quite the roller coaster, and Jets fans are holding on for dear life. The NFL community as a whole seems to think this will end … poorly … for Gang Green.

For what it’s worth, Gase is now the only head coach who has the GM title.

With all that in mind, let’s check in on how fans and analysts are reacting to this stunning development.