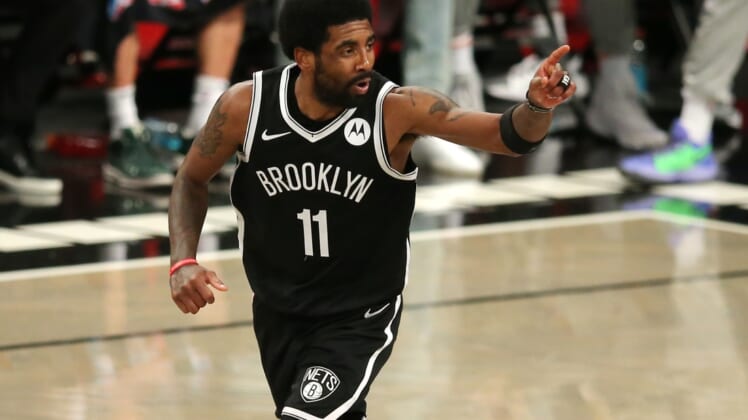 New York City has instituted regulations barring unvaccinated players from participating in practices or games. Irving would need proof of at least one vaccine shot in order to practice or play in his own arena, the Barclays Center.

The Nets opened their training camp in San Diego last week, returning Tuesday for their first practice in their own arena. 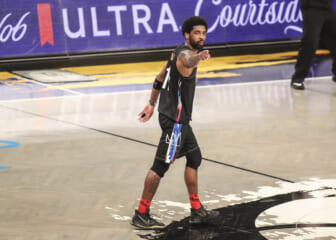 Irving has remained steadfast that he will not get the vaccination against the COVID-19 virus. If he continues to hold out, he would miss the Nets’ 41 home games, as long as the regulations remain in place. That would equate to more than $15.5 million lost for Irving, who’s under contract for $34.9 million in 2021-22.

The NBA and National Basketball Players Association reportedly agreed on a reduction in pay of 1/91.6th of a player’s salary for missing games due to vaccine regulations in New York City and San Francisco.

The Nets’ home opener is Oct. 24 against Charlotte. 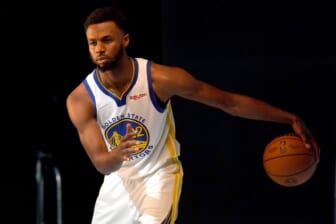