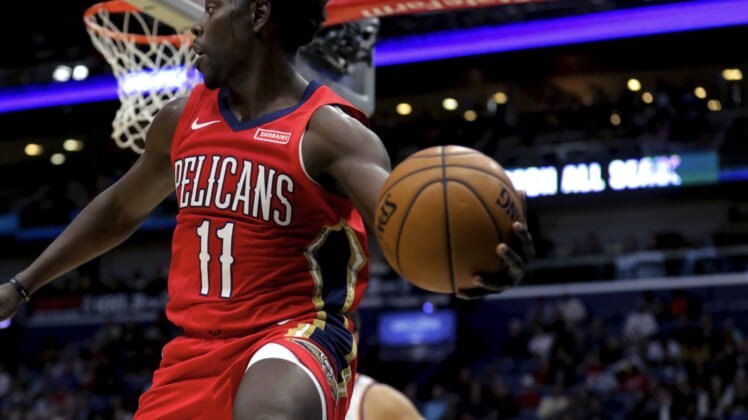 The New Orleans Pelicans have reportedly made star guard Jrue Holiday availalbe in trade talks after considering him untouchable over the past several seasons.

Given Holiday’s elite-level play, there’s a ton of contending teams that might be interested in the All-Star guard.

According to Kevin O’Connor of The Ringer, that includes the surprising Miami Heat.

O’Connor noted previous interest from the Heat in Oklahoma City Thunder star Chris Paul. However, they have apparently turned their attention to Holiday.

As for the Heat, they currently sit at 19-8 on the season. Jimmy Butler has joined in with the likes of Goran Dragic and Bam Adebayo as well as rookies Kendrick Nunn and Tyler Herro to surprise a lot of folks.

Any move for Holiday would cost a pretty penny. That would likely include moving Herro and multiple first-round picks.