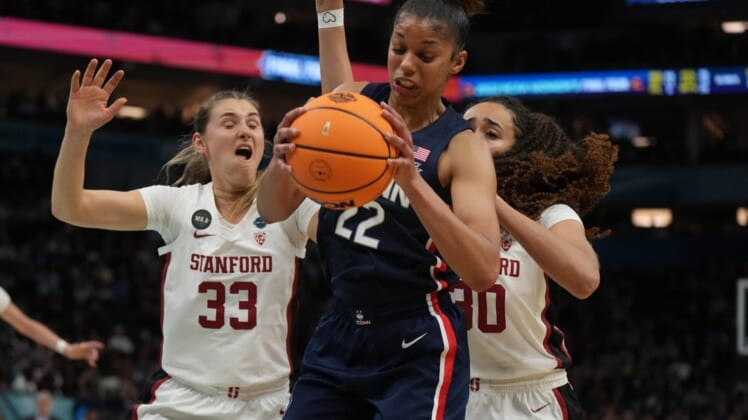 The Washington Mystics signed guard Evina Westbrook on Monday. Terms were not disclosed.

The 23-year-old rookie played in 14 games (two starts) this season with the Minnesota Lynx, averaging 2.6 points and 12.4 minutes. The Lynx waived her on Friday.

The Seattle Storm drafted Westbrook in the second round (21st overall) in the 2022 WNBA Draft. She was released before the season and signed a hardship contract with Minnesota on May 12.