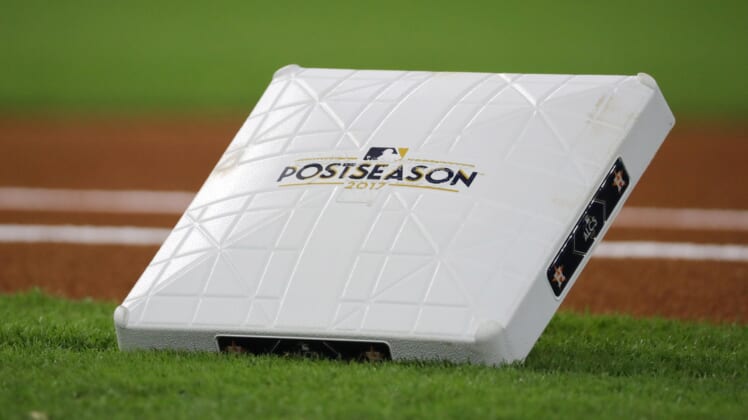 The St. Louis Cardinals and Miami Marlins have been the two teams talked about a whole heck of a lot during the first three weeks of the 2020 MLB season. Each team has suffered major outbreaks of coronavirus, leading some to believe that it’s foolish to attempt to play a season outside of a bubble amid the pandemic.

What has not been talked about a lot, primarily due to the narrative being forced on us, is the fact that the MLB COVID-19 protocols seem to be working. We now have another example.

A total of four positive COVID-19 tests out of 12,301 conducted over the past week

This might not be the 100% negative rate we’ve seen within the the NBA’s bubble at Walt Disney World, but it’s darn good. A total of 29 teams coming back with zero positive tests. Obviously, the exception here are the above-mentioned Cardinals.

Any way we spin this, it’s tremendous news for the 2020 MLB season and the hope that it is completed. For comparison’s sake, the United States as a whole saw a 5.9% positive test rate over the past 24 hours in the latest round of results.

Does this mean Major League Baseball is clear from the virus? No. That would be as foolish as proclaiming the end to the season after two teams saw outbreaks. As we have witnessed with the Cleveland Indians recently, it’s all about players and teams following the league-mandated protocols.

This could also bode very well for the 2020 NFL season, which is expected to start in less than a month. That league has seen some push back for deciding to let teams play in their home venues, primarily without fans in attendance. Although, the COVID-19 related news surrounding the NFL has also been tremendous in recent weeks.